The Constant Churning of Pop

Martin Buber's I And Thou helps explain how Beirut's The Rip Tide expresses spiritual longing through ethnic exploration. 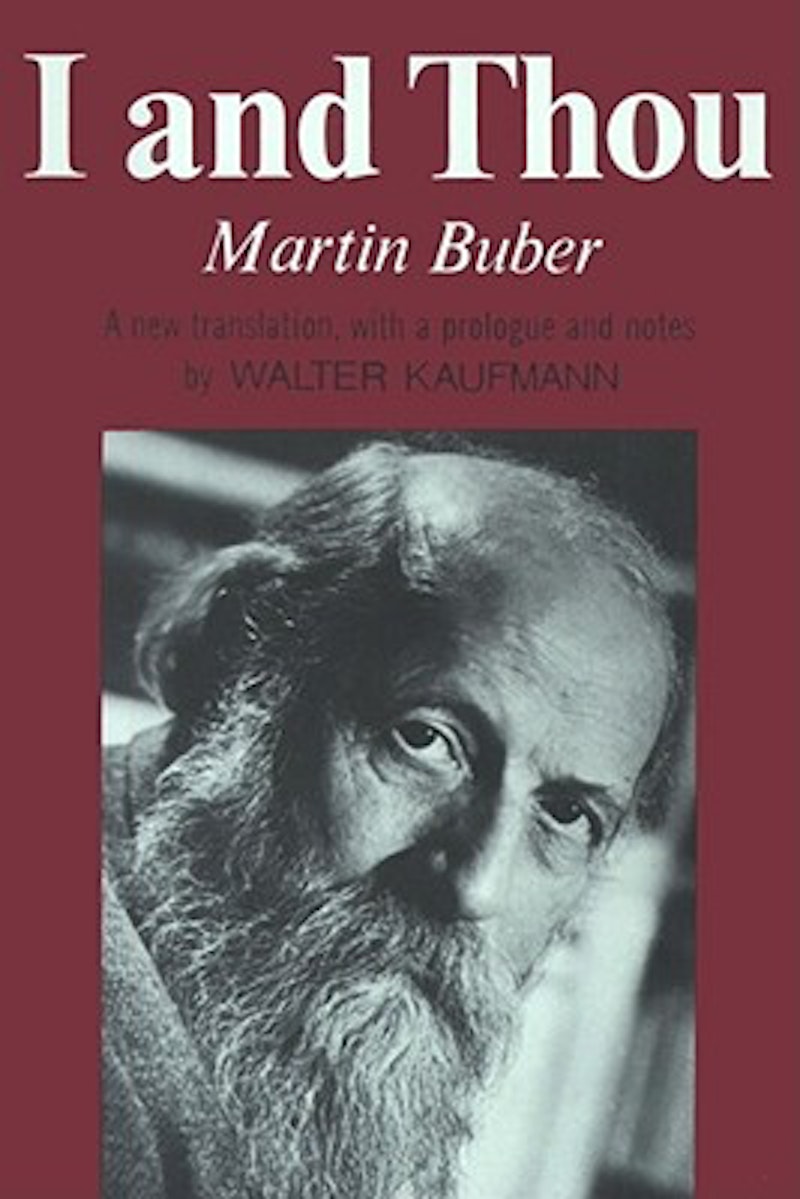 Art is an imperialist endeavor; it grows by annexation. Thus Zach Condon’s band Beirut, which fuses Balkan folk music with indie pop to create a new, happening sound with just enough foreign spice to suggest idiosyncratic genius without actually being all that original.  Like Paul Simon’s various world music explorations, the tracks on Beirut’s new album The Rip Tide mine world music for a rhythm here and a melody line there, then bleach them all out with a plangent melancholy and woozy beat poet nostalgia. “Headstrong today, I’ve been headstrong,” Condon muses on “Payne’s Bay” over the waltzing, smoothly produced Balkan brass. It’s not a punk cry of stubbornness so much as a lament for his compromised aesthetic of compromise. When the tune ends on an off-beat tuba burp, you almost want to pat him on the head. Aw… you really are irrepressibly ethnic! Good for you!

This is the logic of capitalism, of course; everything in the world is yours for the eating, the cost being that everything in the world ends up tasting like a single bland soup. You can have Thai, Indian and Ethiopian food on the same block, and the only downside is that they’ve all Americanized their spices. Martin Buber, in I And Thou, explains it as the progressive replacement of “Thou”—a mutual relationship between person and person—with “It”—an instrumental relationship between person and thing. As Buber puts it:

“The development of the ability to experience and use comes about mostly through the decrease of man’s power to enter into relation—the power in virtue of which alone man can live the life of the spirit.”

Or, in other words, as more and more of the world becomes an object for our culture, we are less able to enter into a mutual relationship with the things and people around us. Thou, in human development moves inevitably towards It. We’re always dissecting more and more of existence the better to plunge our experience orifices into its sweet-smelling diversity.

The thing is, for Buber this process isn’t necessarily a one-way rush to decadent apocalypse.  On the contrary, he says: “…the destiny of the relational event is here set forth in the most powerful way. The stronger the response the more strongly does it bind up the Thou and banish it to be an object [….] That is the melancholy of man and his greatness [….] But that which has been so changed into It, hardened into a thing among things, has had the nature and disposition put into it to change back again and again. That was the meaning in that hour of the spirit when spirit was joined to man and bred the response in him—again and again that which has the status of object must blaze up into presentness and enter the elemental state from which it came, to be looked on and lived in the present by men.”

If human progress turns Thou to It, there’s also for Buber a countervailing force that returns It to Thou.

Beirut takes world music and packages it for its own purpose—it turns it into an object. But that object isn’t stable; it’s always threatening, for Buber, “to blaze up into presentness.” And that sense of the presence of another world, or culture, or people, about to break through into a relation with the listener, is something you can feel in Beirut’s music too. In “Rip Tide,” the lyrical trumpet floating above the music seems to beckon to a place outside—somewhere beyond, where there are not just tools and tropes, but other individuals.

The irony here is that, if Buber is right, the capitalist treadmill may be fueled not by materialist desire but by spiritual longing. The constant churning of pop, the eternal search for that newer, shinier, more sensuous sound—it is eternal precisely because what is sought isn’t sensuousness, but a place where people are not instrumentalized for the senses. The melancholy in Beirut is a lament for a conversation with the culture that has been made inaccessible by the very lament. “In each aeon,” Buber says, “fate becomes more oppressive, turning more shattering.” But at the same time as it spins us further away, fate brings us closer to Thou. “Every spiral of its way leads us both into profounder perversion and more fundamental turning. But the event that from the side of the world is called turning is called from God’s side redemption.”