As sources of personal love and support, or a link to previous generations, one's grandparents shouldn't be taken for granted. 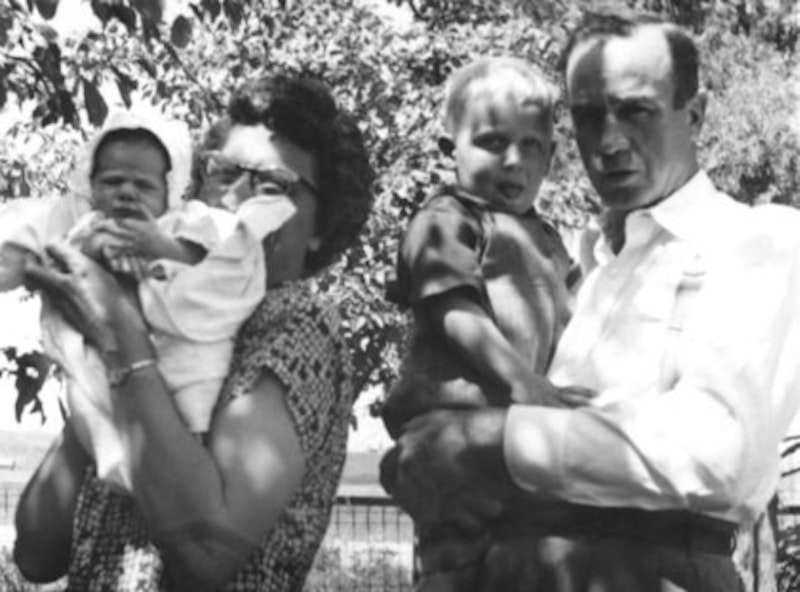 At age 31, I no longer have any grandparents living. It seems that most of my peers are in a similar situation, though I would guess maybe one out of every three people I know around my age still have one or two grandparents alive.

I had remarkably close relationships with my grandparents, particularly with my paternal grandfather who I called Paw Paw. As I have gotten older, I have become more introspective, and as I think about what makes me who I am, I realize what a profound impact on my personality, my interests and my character he had.

He called me his “old buddy,” and we would generally talk on the telephone three times a week or so. We shared a love of sports, particularly football and golf, and a love of current events, primarily politics. Born in Montgomery, Alabama, he lived there his entire life, with the exception of college at Washington & Lee University in Virginia, and his time in the Navy during World War II, during which he was stationed in San Francisco and spent time at sea in the Pacific.

The consummate gentleman, Paw Paw taught me so much about chivalry and how a true gentleman conducts himself. An accomplished attorney, his love of the English language and his reverence for correct grammar and an extensive vocabulary certainly influenced my love of writing. A doting and indulgent grandfather, he is the model that my father will use when he becomes a grandfather.

He took an active interest in my life and in the lives of all of his grandchildren.  He knew which classes we did or didn’t like, he knew the subjects in which we were excelling or struggling, and he never missed a big game, a school play or a piano recital. Paw Paw was more than a grandfather; he was a friend, too.

Paw Paw died in 1993, and I was devastated. In the first months after his death, I found myself on several occasions in the middle of dialing his phone number before realizing my error. At varying points in my life since, I have sorely missed the wisdom of the advice he could have offered. If I’ve had a tough time, I could have used the self-confidence boost he always offered. When I’ve accomplished things, I have wished he were there so that I could make him proud.

In October of 2006, I was married, the greatest accomplishment of my life thus far. My wife is a remarkable woman, and I knew how lucky I was to be marrying her. The week before my wedding, I dreamed about Paw Paw, and on my wedding day, I wore a pair of his cufflinks, the closest I could come to having him with me. He would have loved my wife, and he would have really loved to be a great-grandfather!

A few of my closest friends still have grandparents living, and quite frankly, I think most of them take it for granted. I’ve even talked to some of these good friends about reaching out to their grandparents while they still can. After all, this is the person who made your mother or father who they are, and this is a person who has lived through some remarkable historical events in our country. Once they are gone, they are really gone, and with them goes the wealth of memories and stories they have–memories and stories from which so much can be learned and through which so many things can be more properly appreciated.

If you are reading this, and if any of your grandparents are still here, don’t take it for granted. Maybe you haven’t, and you have your own Paw Paw, and if you do, take the time to nurture that relationship. Even if you don’t, it is never too late to start. If you live near your grandparents, pay them a visit. Let them know that you love them, and ask them about their lives and their experiences. If your grandparents live far away, pick up the phone and spend the twenty minutes you might otherwise aimlessly surf the internet calling and listening to your grandparents. It will make their day. Show them that you appreciate them, that you respect them and that you love them. Without a doubt, you are the joy of their life–and they should be one of yours, too.