No one pulls any fingers and everyone is guilty. 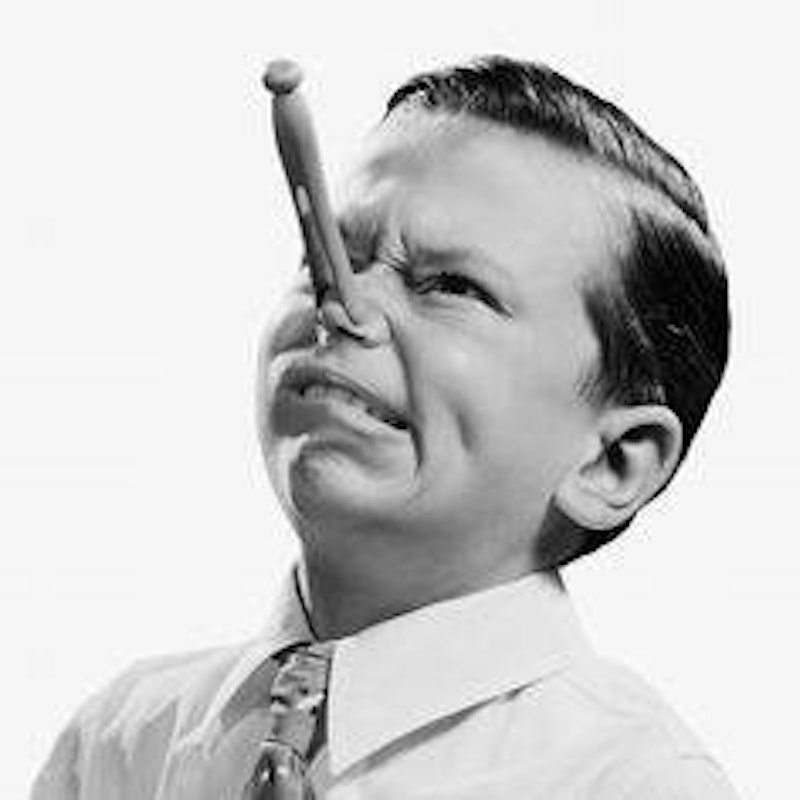 In homage to a classic Lynyrd Skynyrd song about the stench of death that surrounds us, lets delve deeper. Down to the core of offending odors. Straight to the guts of this digestive dilemma. The stench of death is truly offensive, yet nothing can offend the olfactory senses more than flatulence.

It may be proven at some point that global warming could be directly related to humankind's ceaseless emitting of methane gas. Around the globe over seven billion people produce a constant supply farts wafting up into the stratosphere choking the air. If everyone on earth farted simultaneously it’d equal the force of a nuclear detonation. We might be the problem.

Years ago, while working on a road crew, I had a boss who insisted on igniting his farts with a lighter as we wiled away the day in the company pickup truck. There's nothing quite like a blue flame flash shooting out of a denim-clad ass. He found this activity amusing. I daydreamed he’d explode spewing blood and guts all over the inside of the truck cab as I jumped from the vehicle in the nick of time.

Nobody really knows why farts are so funny, but they are. Not just the comedic fodder of adolescents. Maybe it's the embarrassment factor or the "glad it was you, not me." My wife has a fart machine she likes to bring out around the holidays when family gathers. My father always blamed the dog on his gassy indiscretions. My aunt used the line, "Excuse me... must've been something I ate." Or the old joke, "Who fired that gun?" Said with a southern drawl, it sounds like, "Who farted again?"

Anyway you cut one, there's no denying the aromatic aftershock of a fresh-squeezed fart. Its pungent, foul funk will make the strongest men buckle at the knees and dainty women faint with the vespers. The worst places to let loose are elevators and public transportation. Any confined space where the stink can linger, whether alone under the covers, (producing the Dutch Oven effect) or in a crowd. No time’s a good time to cut loose or smell one. Hence the motto, "if you smelt it, you dealt it."

The old sight and sound gag request, "pull my finger" might be amusing the first time you witness it. Yet not so funny if you go around the assembled group on a festive occasion asking everyone to do it. The SBD also known as the “silent but deadly” is common in polite society. No one pulls any fingers and everyone is guilty. People of a certain social class used butt plugs to keep accidental air from escaping during dinner parties. It's the great equalizer regardless of class or breeding. In Japan, farting’s elevated to a series of TV game shows with contestants farting in various competitions.

Kids love farts. Who hasn't made fart sounds with tongues through pursed lips, spraying spittle. The fart song was also a popular childhood singalong. Known as the musical fruit, "Beans, beans are good for your heart, the more you eat…" You know the rest. Cabbage and broccoli are big contenders too. In 1966, Mad magazine had a promo vinyl record Flexi-disc insert inside the mag titled, "It's A Gas" by Alfred E. Neuman. It was an instrumental that included belching along with the song. The Rolling Stones song, “Jumping Jack Flash,” contains the refrain, "It's a gas, gas, gas!" Insinuating if you do enough jumping jacks you'll flash gas.

Pujol wasn’t the first professional fartiste. In the De Civitate Dei, written in the first century A.D., a saint by the name of Augustine mentions performers, “Who possessed such command of their bowels, they can effortlessly break wind continuously at will producing an effect of singing” Not quite the Gregorian chants. In medieval times in Ireland the “braigetori” entertained the rabble for spare change. During the Japanese Kamakura period (1185–1333) professional performers did fart dances called Oribe that translates to a “Gift from God.”

A modern-day professional farter super hero named Mr. Methane has thousands of followers on YouTube. Before Mr. Methane, Howard Stern portrayed a super hero character named Fartman who could fly by farting long and hard. Throughout the history of literature farts share a common thread as a vehicle for relief and toilet humor. An example excerpt from the Samuel Beckett novel Molloy:

“And in winter, under my greatcoat, I wrapped myself in swathes of newspaper, and did not shed them until the earth awoke, for good, in April. The Times Literary Supplement was admirably adapted to this purpose, of a never failing toughness and impermeability. Even farts made no impression on it. I can't help it, gas escapes from my fundament on the least pretext, it's hard not to mention it now and then, however great my distaste. One day I counted them. Three hundred and fifteen farts in nineteen hours, or an average of over sixteen farts an hour. After all it's not excessive. Four farts every fifteen minutes. It's nothing. Not even one fart every four minutes. It's unbelievable. Damn it, I hardly fart at all, I should never have mentioned it.”

I recently joined Fart Club on a social media site (for the sake of comedy) we’ll call Fartbook. It’s a very amusing site where members post anecdotes, fart stories, etc. It breaks down categories of farts on film, farts in history, farts in the animal kingdom, farts around the world and celebrity farts. It doesn’t play favorites. No one’s immune to the act of passing gas, we‘re all equal. As long as there’s breath there’re farts. We can’t escape the stinky situation. So stop taking yourself so seriously. Please let ‘em rip and be a proud stinker.