I’ve long resented Dreher as a mercenary retailer of ideas that originated with braver thinkers. 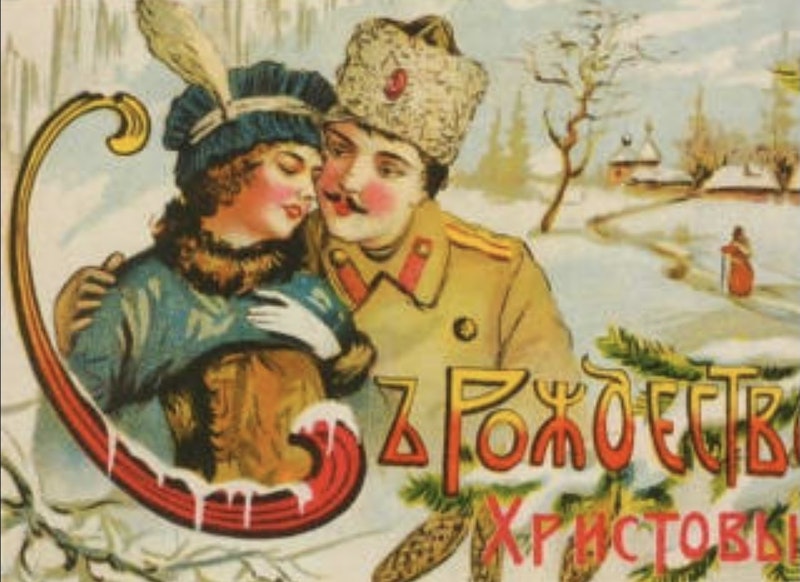 The extent to which our reality is defined by the mentally ill is one of the most fascinating untold stories of this miserable long moment in the history of a decaying American empire.

Another high-profile traditionalist-conservative intellectual besides me has weighed in on the fact that our movement’s most influential figure, Rod Dreher, is a strange fellow indeed.

I admit that I’m fascinated by the Dreher phenomenon, and so the more people train their sights on it, the better, as far as I’m concerned. Aaron Renn calls Dreher “wounded” and writes that Dreher’s life is characterized by “trauma and loss,” starting with the bullying he suffered through as a child and extending through his rejection by his own family and his experience of the Catholic sex abuse scandals, which “shattered his Christian faith.”

Renn goes on and on—sympathetically, it’s true. But the effect is to make the reader wonder about the emotional fitness of the person who represents us right-wing traditionalists in the public imagination.

I've long resented Dreher as a mercenary retailer of ideas that originated with braver thinkers. I, for example, had been not only living the Benedict Option here in rural Indiana, but writing about it in my subscription newsletter for a dozen years and for a year in this space before Dreher published his book The Benedict Option to conservative acclaim—and, it seems, to the sort of financial success that has always eluded me, but that would make me very happy. It was Dreher whom The New Yorker profiled. I’ve never expected The New Yorker to slog out here to Hoosier country and profile me. And yet, on some level, the attention that that lingeringly prestigious magazine paid to Dreher stung me.

No matter. To dwell on my frustrations would be un-Christian. More to the point is my growing awareness, one of which I’ve written before, of the extent to which “name” journalists, those with the power to set agendas, are psychic basket-cases. I can think of numerous political commentators who’ve indicated, in print, that they’re long-term psychotherapy patients; or that they suffer from depression or anxiety disorders; or that they live under the influence of powerful doctor-prescribed psychotropics.

The extent to which our reality is defined by the mentally ill is one of the most fascinating untold stories of this miserable long moment in the history of a decaying American empire.

In more important news, our homestead is starting to look forward to Russian Orthodox Christmas on January 7.

“Foodies” that we are here at the homestead, we take the grub associated with the Feast of the Nativity seriously. I’m a good cook—and if I generally leave the cooking to Mother and Sister Marie, on the major feast days I march triumphantly into the kitchen and claim my domain, figuratively donning the chef’s toque with much the same panache with which, I imagine, Mikhail Romanov donned the crown in 1613 to inaugurate hisfamily’s long Russian dynasty.

My cooking typically falls into that broad culinary bucket labelled “New American”—which, if it means anything, means the use of local, seasonal, organic ingredients. (It also seems to signify a vaguely Mediterannean culinary idiom, but this idiom I avoid. Olive oil and garlic remind me unpleasantly of the Catholic Church, O SOW OF ROME GROTESQUELY-NIPPLED.) Alice Waters would find little to object to in my country kitchen.

This year, however, I’m planning our Christmas menus—the one for the meatless sochel’nik, or Christmas Eve, as well as the one for Christmas Day—along solid Russian lines. And not only Russian, but Soviet Russian: I feel that it doesn’t do to slight the culinary traditions associated with a period that claimed fully 70 years of Russian life.

So I’m researching such typically Soviet-era dishes as shuba, or dressed herring, and the vinegret salad. These were staples of Russian kitchens in those Krushchev and Brezhnev eras before it became sadly apparent that the Kremlin’s empire was (temporarily, to be sure) doomed, and that the planet would soon be safe for the viciousness of the Washington Consensus and the exterminationist anti-Slav rompings of the ghouls of NATO.

In solid proletarian fashion, I’ll also be sure to serve pan-fried potatoes on a bed of buttered noodles drowned in sunflower oil.

Brother Aiden’s sweet homemade brandy will do well, my Russian priest Father Nicodemus tells me, to approximate the syrupy wines, such as kagor, beloved by the honest, hardworking, obedient subjects of the late Red Empire, that necessary counterweight to American war-mongering.

More on my merry culinary labors next week.