Don’t Give Advice, It Makes You Sound Dumb

Bitter reflections of an advice recipient. 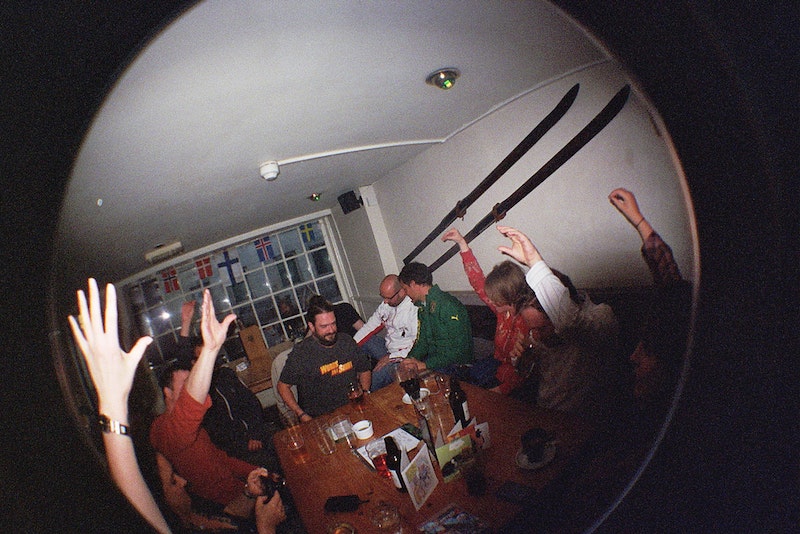 I remember seeing, as a kid, adult references to the difficulty of fooling children. I forget where, but the notion popped up a number of times, and with it a few standard phrases. “Sniffing out condescension,” perhaps. “Know when they’re being patronized.” Decades later I’ve formed an opinion about this claim. Here it is: I don’t think kids are especially good at knowing when they’re being patronized, I think adults are blatant and clumsy about their condescension. Put differently, kids aren’t especially smart, they’re just not as dumb as many adults think. Which means that many adults aren’t as smart as they think.

Being someone who’s rather shy and buttoned-up, I’ve had a lifetime of witnessing how gross people can be when they think the coast is clear. If there’s no chance of pushback, they’ll trot their full selves out in a wheelbarrow, and their full selves are sloppy, greedy things best kept in the back. Chances of pushback from a child are generally low, so the kids get the treatment. I’ve continued to get it, off and on, during my 40 years or so of post-childhood. By now I’ve decided nothing brings out a person’s idiocy like a chance to give advice. I mean a real chance, the kind where the giver can rear back and let fly, really deliver the goods. The sort of chance that arrives when the advice recipient is someone with a frozen face and a muddled life. Or when the recipient’s a child. Either way the poor creature’s a sitting duck. That’s what the advice giver is looking for.

If you’re looking for such a creature, for somebody to bombard with wisdom, be aware that you’re going to make faces. You’re going to talk in funny voices. I have to tell you this because you won’t know at the time. You’ll think everything went just fine, never was life so comfortable. But you’ll be as broad and absurd as a cartoon character, and as welcome as a load of scratchy blankets. Your advice recipient will sink beneath your weight or else make ungrateful fun of you when you’re gone, or do both. Also, anybody on the lookout for a sitting target is probably a loser. Which brings me to my last observation: if you really like to give advice, you’re incompetent.

DVD corner.  Saw The Testament of Dr. Mabuse again. Good God, that’s entertainment? The movie demonstrates how much progress there’s been in the basics of movie-making. Fritz Lang was a superior craftsman, but his standard in 1933 was well below that of journeymen working today. Not that Lang didn’t excel his standard. (M, right? And one hears good things of Metropolis.) It’s just that he didn’t in Testament. This particular Lang effort is plodding, obvious and melodramatic, with close-ups showing the actors in mid-concentration as they try to pass pine cones and toasters through their digestive systems. Put differently, Mabuse is a snuse and no wonder those people went Nazi.