Quotes From a Nonexistent Screwball Comedy About Newspapers 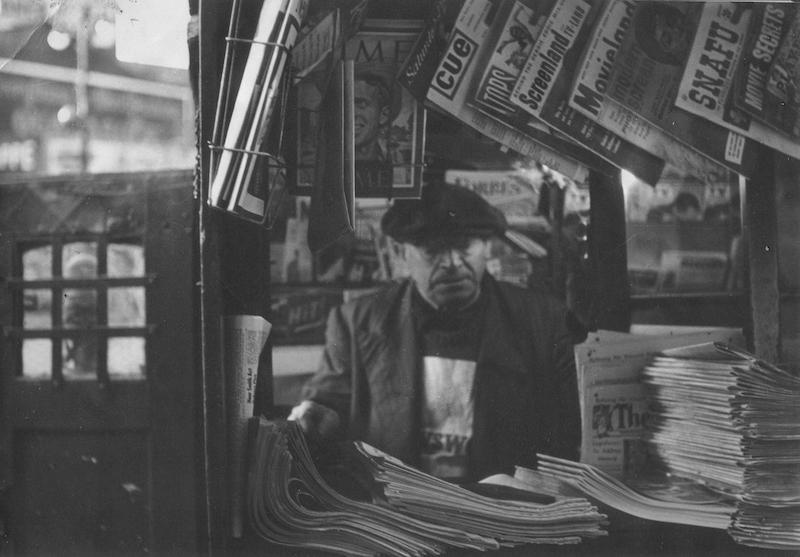 “Say, Finnegan, did you happen to see this? It’s green and got corners. Plus there’s a man in a powdered wig and I think he’s looking atcha.”

“Well, well, well. If it isn’t the Right Honorable Judge Garvin—straight as my thumb and with half the personality.”

“Drill this through your skull and drill it deep. Watching you mess with a story is like watching a one-armed chimp trying to hang wallpaper. You can’t walk to the newsstand because your shoes get scuffed off your knuckles. Ideas? The last idea you had was to see what thumbtacks taste like. You got enough brains to make half an omelet if the instructions came printed on the side, and even then I’d—”

“Say, officer. That’s mighty thirsty work, making sure the pavement stays next to the street. Nobody’d blame you if you said yes to one on the house.”

“Everyone knows Boss Corgan. He’d kick his liver out of its job if his nephew needed the work.”

“Well, well, well. If it isn’t Councilman Abby Batts—half as smart as my thumb and twice as tall.”

“No, I’m not calling you an ignoramus. We don’t have time for you to look it up.”

“Word is they’re gonna fry him real nice. The governor’s got re-election coming up and you know the folks out of town. They like the smell of burnt anarchist.”

“Put the squeeze on you? Any gal who squeezed you could get some bottles and start a saloon.”

“Say, listen. If that dame gave a guy his walking papers, it’d take two hours and a dictionary before he knew what hit him.”

“Now take this in nice and slow. I wouldn’t give you that story if you had a signed note from the Nobel committee promising to press it between lilies. Here’s a tip—get on your hands and knees and crawl uptown from the news room, because the only way I play ball is if you find a million-dollar bill on the way over.”

“Well, well, well. If it isn’t Patrol Officer Bates—half as smart as my thumb and he’s got the same haircut.”