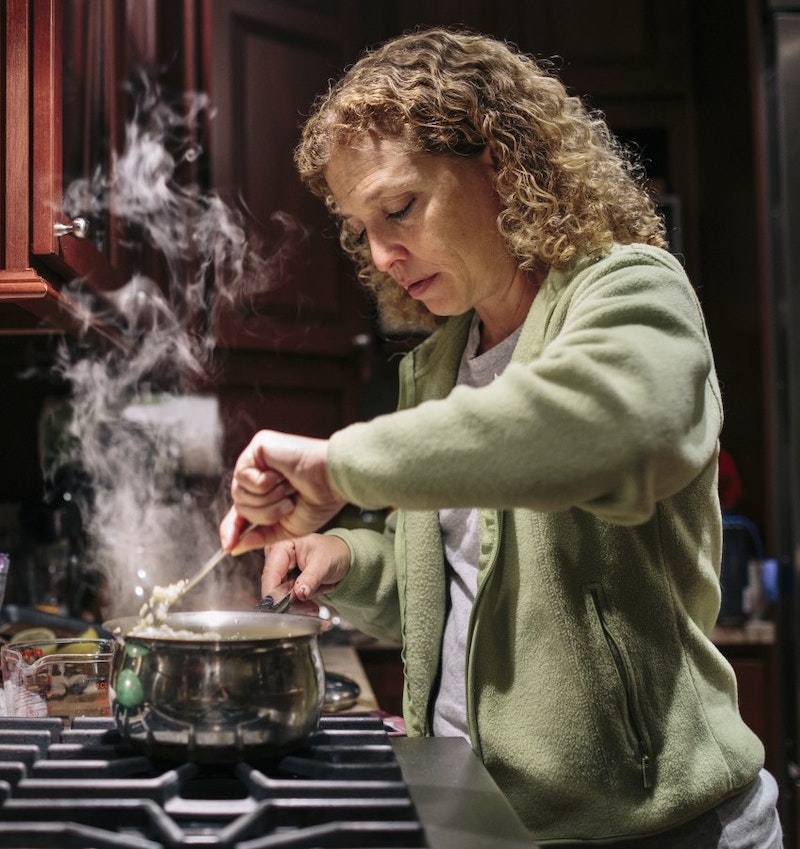 “I think this is very good messaging. Very, very good. I’m quite pleased with you, Rooster. Here, have a treat.” How condescending. This witch of a woman Debbie Wasserman-Schultz was offering me a ball of rubber bands to chew on, as if I were some kind of common barn animal. The loathing knows no bounds in the DNC. They hate Bernie, they wanted him out, and they succeeded—sort of—this month. But I was a mole inside their headquarters for two months in the spring, and heard things you wouldn’t believe. Things that didn’t come out in the email leak that I’d been organizing for months before it came out last Friday. I was hired by [REDACTED] to amplify the problems within the party concerning Bernie Sanders. He was a nuisance last year, but ever since New Hampshire, he was a spoiler, an ingrate that needed to be dealt with. There was plenty of anti-Semitism and dirty ball already going on when I got there, but it was my job to make them say even more horrible things and eventually have it all come out on the eve of the convention. It worked—sort of. You wouldn’t believe what was in the packet that I delivered to [REDACTED] last month.

“Isn’t it funny how Sally Fields can say that Bernie is yelling, but I can’t?” Debbie was squeezing the rubber bands like a stress ball after I curtly refused to take it, and she went into this really disturbing reverie that never quite turned into a rant, but venomous nonetheless. “I should be able to have an opinion, no? I’ve been a talking head on all the major networks for years. Shouldn’t they assume—shouldn’t they know I’m biased? Besides, Bernie isn’t even a member of the Democratic Party. The Jew is getting greedy.” I blanche, repulsed by her frank anti-Semitism, especially considering… you know… I mean, it’s a bit pot and kettle, no? “I will not lose my job over this. I want to visit Camp David. I want my own wing in the Hillary Clinton Presidential Library. No schmuck is going to stop me.”

We met in a conference room after hours, sussing out some media messaging and doing last-minute coordination for the Sunday talk shows. There were rallies coming up in rural California and Debbie wanted me to help with strategies. “What if we get someone to ask if he’s an atheist?” I ask. “What if we bring up how… how… how loud and dirty he is? I mean, what’s with the hair? No stylist?” “I know!” She spat back at me; oh, she was just the worst, a total banshee. “We have six people on call just for Hillary’s pantsuits.”

Debbie ruled out my other suggestions—that Bernie was hoarding gold, that he was a Holocaust denier, that he had lunch with Mel Gibson once, that he thought Black Lives Matter was “a bit much”—this was all in writing, and I made sure after our meeting to follow-up with a comprehensive list in email. One thing that slipped, and I don’t know why [REDACTED] left this out—Debbie really wanted to pursue the idea that Bernie had hired several black transsexual prostitutes to rape him with dildos every time he lost a caucus. According to her, it “checked all the right boxes.” What a kook. Obviously by the time you’ll read this, I’ll be somewhere else, hiding, because that woman’s crazy, and she’s not a vegetarian.