Bennington announces the imminent serialization of his new book, whose title is too long to print here. 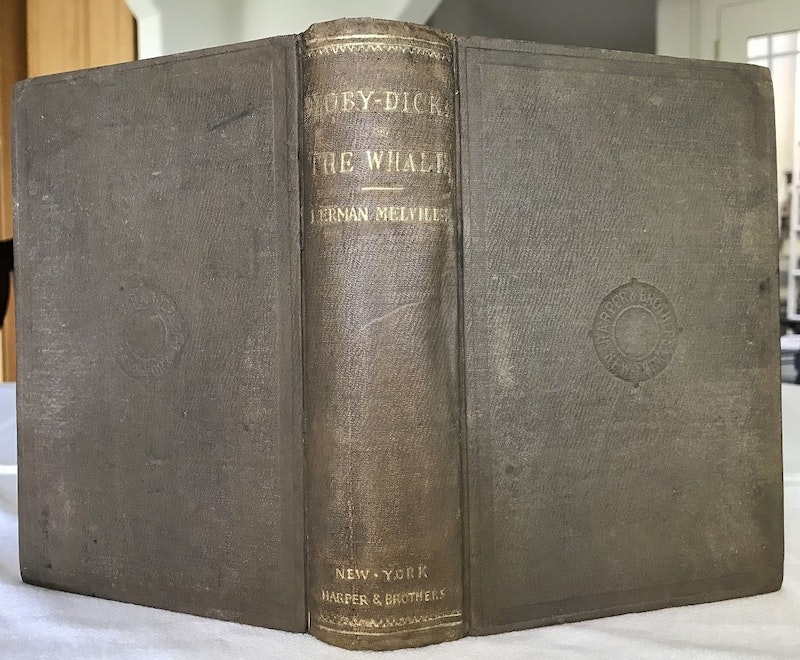 Pictured: A book that the author insists will be inferior to his.

My cousin has never published a word in his life—beyond his work at Splice Today. In fact, this has been the only pressure valve for him as his long-suffering wife Monica takes care of him cooped up in that barn all alone and silently devastated every day.

I’m publishing a novel and it will be serialized here on Splice. I want to show Rooster once and for all that his fantasyland can’t dictate the reality of his wife and his cousin (hi! Me again, Bennington). At first we didn’t mind pretending: sure, Rooster, your “novel.” What’s it called again? Always Getting Stoned…? … wasn’t that it? Or did you write about Guantanamo Bay? Right, right, they were separate books. Bestsellers, I know.

The reason I haven’t been living with Rooster and Monica is his behavior. Lately, it’s been just a little bit too much. Manic episodes. Dry mouth. Panic and fatigue. Curiosity regarding alcohol. Falling over when he was preparing a bowl of rice pudding for him and his wife to enjoy. Monica had prepared the rest of the plate, started the fire, and put on Mrs. Doubtfire for them to enjoy together (“this must be why he committed suicide”). But Rooster had to go and break his left wing in three places.

Don’t even ask me if he tried to scam painkillers off the urgent care doctor. Of course he did. He’s Rooster Quibbits—you can’t trust him.

This isn’t the forward to my book. I wouldn’t waste any of my expressive space on such a cretin as my cousin. This is merely an announcement of my forthcoming work, a serialized work just as Dickens and Thackeray employed. I’d never compare myself to those great writers, most of all because they’re British, and I hate British people so fucking much it’s unreal.

Anyway, my book will cover an obscure period of my life (1880s Germany) and it’ll span roughly 12 columns, plus an epilogue. The installments will vary in length and contain all of the surprises and suspense and violence of your typical paperback potboiler. I know airport bookstalls aren’t what they used to be (you don’t have to read Fifty Shades of Grey again), so I’ll be focusing my energy on writing the material, doing the work, and really just laying out a plan for you guys, my followers, my patrons, for you to keep track of so I don’t slip up.

Remember that I’m an addict—a recovering addict, but no addict is ever cured. Ever since I was diagnosed with addiction after my fourth methadone-related manslaughter arrest in New Jersey in 1986, I’ve known I have a problem. But I’ve rarely done anything about it. Really all I know is live in the barn with Rooster and Monica, watch TV, scroll Twitter, look at pretty ladies and parakeets, do drugs, associate with prominent politicians and international mercenaries and world bank operatives, and lie. It’s not exactly a “thrilling” life. I look forward to retiring when I don’t have to keep my wing in a sling whenever I visit New York City (three separate subgroups of the mafia want me dead, and in public too, which is strange, I feel).

Back to the topic at hand: my greatness. My excellence. My superiority to Rooster in the realm of writing. It’s hard to fathom how much of an Experience this book is going to be. Serialized! That, like, hasn’t been done since the 1980s. I think Tom Wolfe tried it with his Bonfire book…? But I heard that was a big flop, Tom Hanks was terrible apparently, and there was nothing Brian De Palma could do to save it. So the method died. I’d like to bring it back. Bret Easton Ellis is serializing his new novel, a murder mystery based on true events, but he’s doing it over his podcast, and since I can’t communicate with humans via sound (only the written word, through several translators and five pneumatic tubes installed in my spur claw), I must write to you here.

My book is called The Life and Love Lost of Sir Majestic Greatbird Bennington Quibbits. I know, it’s a little Hot Topic, but a book of such grand stature deserves—no, necessitates—a long title. The first installment will be published here on Christmas Day, 2020. I look forward to sharing my life with you.