A Purgatory for My Wandering Thoughts

My journal has become a mode of self-hypnosis. 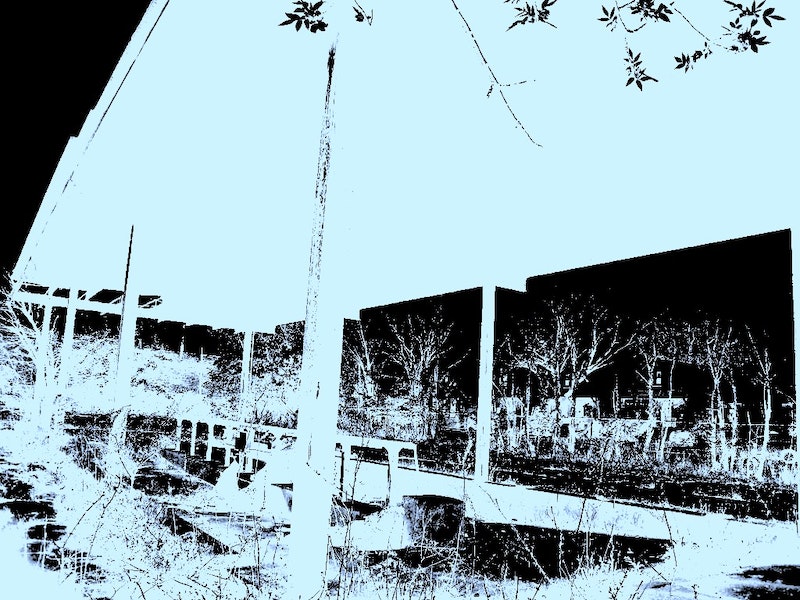 I started keeping a journal in 1998. It was originally meant to be a short-term endeavor, a kind of personal exorcism. I’d moved to Paris in 1996  and there was a bit of unfinished psychological business that I hadn’t yet tackled. It was invisible excess baggage that I’d brought along on the trip but only became aware of a couple of years later when it was too heavy to carry. After two years in Paris, the weight of these invisible monsters crushed me down.

The woman I was involved with at the time, a patient soul, brought it to my attention. She pointed out that I was talking about the same subject obsessively, and in circles. Wisely, I kept listening. She told me that once, when she was extremely unhappy, someone advised her to keep a journal and write down, in detail, everything that was bothering her. She said, despite what psychiatrists say, merely talking doesn’t really get things out but that writing, allows one a greater chance to take a distance from them. I admit that I’ve always been skeptical of anything that bears resemblance to a “self-help theory” but I was so miserable at the time that I bought a journal and some Bic pens the next day. I began slowly, but then the emotional dam broke and I wrote non-stop, in a come-what-may style, filling several volumes within the first few months.

And I found that she was correct, for not only did the journal allow me to objectify my emotions, I also made discoveries, connections, that had never occurred to me before. It was like wandering around a city and finding a series of back alleys and hidden passages, even breaking through the occasional wall to discover the secret chambers of unknown motivations. As she’d advised me, I followed these paths as far as I could go until I understood how to get around it in a dark psychological city; above all, how to avoid certain dead ends and how stay out of the dangerous neighborhoods. The city’s still there, but its capacity to act upon me and my need to talk about it have effectively disappeared. I no longer feel trapped; I’ve moved to my mental suburbs.

I’ve met people since who talk about some difficult aspect of their life incessantly, to the point of exhaustion. They may be intelligent and articulate, but are caught in a self-made trap. They believe, as I did before my friend gave her advice, that talking is helping them deal with the issues that are bothering them, but their monologues never change. I’ve tried on many occasions to suggest keeping a journal. Though they thank me for my concern, not one has yet made the move.

I still keep a journal but it has mutated into something other than my personal survival manual. When I first started writing, I was desperate. I was like a drowning man grabbing at whatever straw that might keep him afloat; questions of style let alone the possibility of some imagined audience never entered my mind, all I wanted was to understand what was getting at me.

My journal has become the purgatory for my wandering thoughts, a mode of self-hypnosis, a way to empty my mental garbage pail before I go to sleep. It’s a place to talk to my objectified self in peace, where I have the right to say nothing much and not risk rebuke. I won’t abandon it.