A Defense of Hallmark Holidays 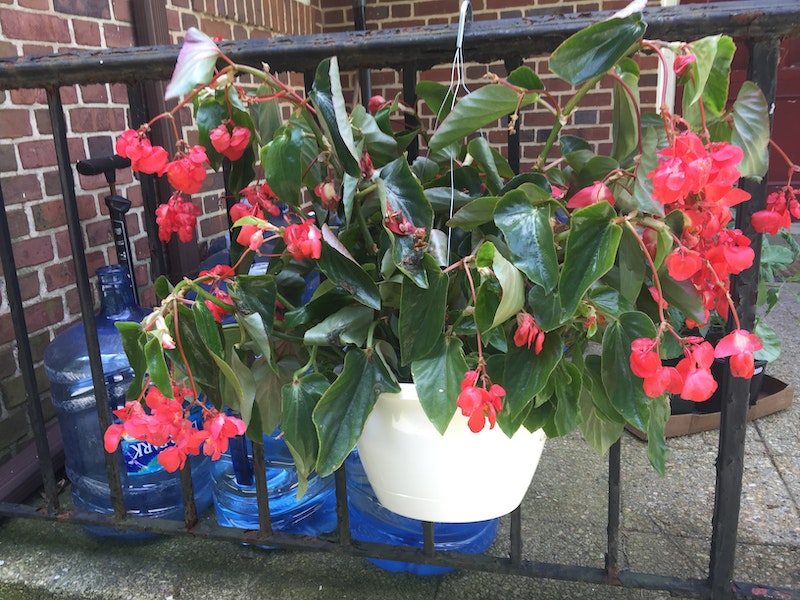 On New Year’s Eve in 1990, my wife Melissa and I were settled in a booth at one of The Oriental Hotel’s bars in Bangkok, jabbering away with my brother Doug. He told us that he and his wife were expecting a second daughter—they found out the sex in advance, which, in 2016, I still think is a bit wacky—several months on, and then proclaimed that New Year’s Day ought to be renamed Children’s Day. Could’ve been the tequila talking, but probably not, as Doug was a man of many opinions. I jousted with him, mostly out of familial habit, saying that was a daft idea, but truth be told, such an unlikely idea wouldn’t have rankled me all that much.

I was reminded of this yesterday, upon seeing many social media posts damning “Hallmark holidays,” as if it were a matter of national security. Wasn’t that minor cultural battle lost a long, long time ago? (And sorry to all my Save the Earth friends that I forgot to send out Happy Arbor Day cards.) Holidays were commercialized decades ago, but I think the clear demarcation was when, say, the birthdays of Washington and Lincoln were combined for a long weekend, undoubtedly a sop to unions.

In any case, I’m pro-Mother’s Day. My own mom was tickled by it every second Sunday of May, and my wife is of a similar mind. It’s fun: why complain that in the weeklong lead-up on TV there are more florist commercials than slimy lawyers hawking their counsel? And it was a splendid day at the homestead: Melissa received a few books, a couple of joke tchotchkes, tulips, tomato plants and a brilliant hanging plant (pictured above). We all went to a matinee at the Charles Theater, seeing the rather dark The Family Fang, a very good film that not even Nicole Kidman could ruin, and senior citizen Christopher Walken continued his late-career renaissance, unlike his friend Robert DeNiro, who has an autopen available for any and every script that comes his way. Later on, I watched the Red Sox—suffering the horrendous new lineup of ESPN announcers, which almost makes one look back at Joe Morgan’s roto-commentary with fondness—salvage a game from the Yankees, with knuckleballer Steven Wright pitching a complete game, allowing a single run, and the 5-1 margin was supplied by two homers from David Ortiz, and one each from Dustin Pedroia and Xander Bogaerts. The game, remarkably, clocked in at 2:27, which has to be one of the shortest American League games this year.

I do have a couple of gripes to air out, however. On Friday, we received our monthly order of 10 five-gallon bottles of Deer Park water and three cases of Perrier, but the incompetent driver left the merchandise smack in the driveway, instead of leaving it on the back porch, as has been the practice for the past decade. And he didn’t retrieve the empties. It was pouring, and it wasn’t like I was going to haul the bottles myself to the rightful spot—as if I needed to throw out my back—so I called the company, went through the usual paces of entering data on my phone before speaking to a breathing person, and voiced my complaint. The lady was very pleasant, and assured me the driver would be dispatched to rectify the error—although she did irritate me by suggesting I get neighbors to help me perform the task myself—and that we’d receive a minor rebate, which wasn’t really the point. I came home later from the office and no action was taken, so it was back on the horn, and when a different agent told me it might take until Monday to clear it all up, I said she was in danger of a cancelled account. That got her attention and she switched me to a higher-up, who not only comped the entire order but had a driver back to our house within a half hour.

One more: the previous day, my wife’s Citibank card wasn’t accepted at any ATM, even though our joint checking account was stocked. She went through the same rigmarole with a Citibank rep for 30 minutes, and, as I suspected, the foul-up was because she hadn’t received her new chip card. She said she wanted the card sent pronto—expedited, thank you—and the agent explained that would cost an extra six bucks for next-day delivery, which struck me as really fishy. It was after five p.m., and yet the Fed-Ex package did arrive the following day, which meant the card was just sitting around and no one had bothered to send it along. And when has anyone forked over just $6 for a Fed-Ex visit? Finally, I wish these new chip cards—which are supposed to make the country safe from online skullduggery—weren’t so dodgy. Earlier this year, at a snazzy Manhattan hotel, I used a chip credit card to settle the sizable bill, and a week later found that it was hacked, with several thousand dollars worth of goods purchased in Michigan, where, I’m embarrassed to admit, I’ve never visited. Which meant, naturally, 90 minutes of non-quality time with a Bank of America agent.

So, compared to the numerous digital botch-ups one encounters on a regular basis, I’ve no patience for complaints about Hallmark holidays.