5 Reasons I Suck at Writing a Novel

I read somewhere that novelists are supposed to like writing fiction. 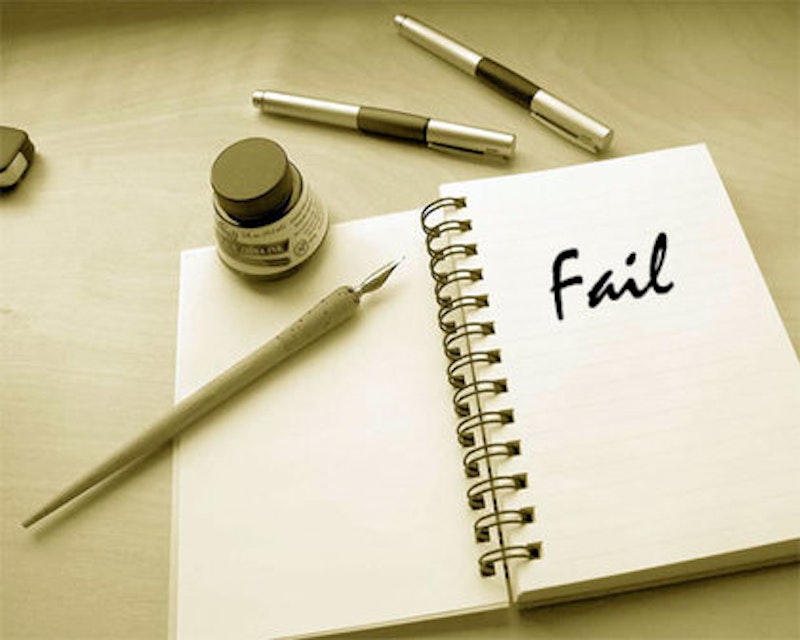 I started out the summer with a simple Memorial Day-to-Labor-Day goal: rent a cottage, write a novel. This seemed to make sense. As a professional writer for nearly 20 years, I’ve produced countless hundreds of pieces of writing. Some crap, some good. But many.

I’ve always dreamed of writing a novel. I’ve tried a few times, but not successfully. This time, though, it would be different. I was sure the only reason I couldn’t finish a larger fiction project was that for most of the past 18 years I’ve been a mom, my husband flies out of town Monday and returns Thursday, rendering me a single mom of four kids for the majority of my parenting years. Freelance writing nonfiction projects and newspaper humor columns were about all I could handle.

So, on the actual day my oldest graduated from high school, I rented the cottage to “take back” the other three days of the week for the summer. Surely I could finish the novel now. Right? Wrong.

It’s not done. Why? Well, here’s a list in an effort to share my colossal failure, since I’m obviously better at being a blogger than a novelist.

But failure? I don’t know. For some reason, I don’t feel like my summer has been a failure. Just because I didn’t meet my goal (and I did send 20 book proposals to New York with no signs of interest) doesn’t mean I didn’t make progress toward something that will in some form eventually be published. This novel is just in the greenhouse, which is how I always refer to the metaphorical placement of a piece of writing I start that for whatever reason, just needs a little more sunlight and water and time to make it grow into something that someone might like to read.