Desperation on the cusp of sports cancellation. 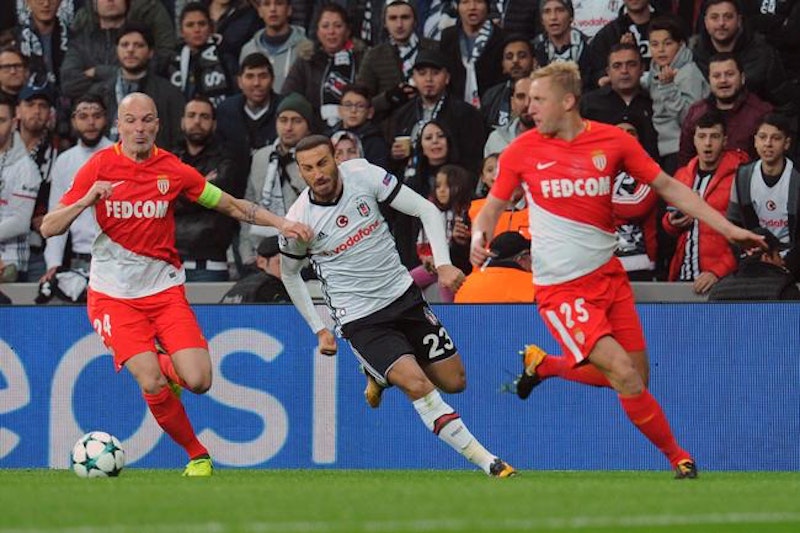 As the organized sports world unraveled and halted this week thanks to a strain of flu virus from a wet market deep in China, I thought back to a heartbreaking moment driving the taxi the week before here in upstate New York. I received a frantic dispatch call from a guy trying to make an Amtrak train just 20 minutes from departure. He was 17 minutes from the station. I gunned the accelerator on the Dodge Caliber I was using that day and made it to his residence, confident he could make his train. He was renting a cottage in a group of cottages just south of Rhinebeck known for transient types. Seasonal orchard workers and semi-retired carnies tended to hang their hats there. He was on his small porch holding a large satchel and a viola case. Striking Lenin beard, dark clothes, hand-rolled cigarettesqueezed to death between his fingers. I pulled up in front and he immediately apologized for his bad English even though he spoke it pretty well. We loaded the viola, which I referred to jovially as his “axe” and he didn’t respond.

He was from Turkey. “Basically, that’s Asia Minor,” I said having helped my daughter study for a ninth grade geography test just a few days ago. He shrugged. “Joe Strummer was born in Turkey,” I say, stabbing at the name of the precise city that starts with an A (Ankara). Blank stare. Too young to recall The Clash, but hey, a musician not knowing? I’ve got two strikes now. I reach for the outside breaking ball with a soccer reference. The guy seems interesting and for some reason I want to know part of his story. I don’t really know why, especially at the end of my shift full of old lady medical runs with depressing storylines and ailments all over the place.

Turns out he’s leaving the cheap rental to move to Manhattan to try to make it as a musician. Hotel for the first night, then he hoped to find a studio apartment rental, he said. “My budget is 600 to 700 dollars a month,” he said. Had I been drinking coffee at the moment, I would’ve done a perfect Danny Thomas-style spit-take and sprayed the inside of my windshield with day-old Folgers. But I got something on the soccer query. Said he wasn’t a big fan of the sport, though he mentioned friends who supported Galatasaray. He went on to explain that his father passed away recently and it wasn’t until the funeral that his mother explained how his father’s father was one of the founders of the Turkish soccer powerhouse Besiktas J.K., the pride of Istanbul which is a city chock full of soccer teams.

The Black Eagles have never been relegated in their 117 years of action. And before his father died, he gave his viola-playing son a $100 bill for his trip to America. That’s why my passenger was asking if we could hit the distant grocery store so he could use Western Union to get some cash. “All I have is this $100 bill,” he said. “It is kind of special.” I explained that the yokels at the grocery store are terrible at Western Union usage and if we went there he’d surely miss his train. He agreed to proceed to the train station in a timely fashion. When we got there, we unloaded his musical luggage and he produced from the viola case a Zip-loc bag containing a $100 bill. Slightly faded, but not old. I indeed had change, and I took the bill in my hand and he said, “Maybe it will bring you better luck.” That stuck with me.

Especially as I folded it in with the rest of my stash when I should’ve made some Jimmy Stewart-style speech about how I couldn’t take that bill and keep it so the spirit of your dad lives on, etc. Heartless capitalism rears its head as the young Turk slumped off toward the ramshackle Rhinecliff Amtrak platform for his one hour and 49-minute ride to Penn Station. Godspeed, viola guy. I hope the young American Tyler Boyd helps to carry Besiktas to the Champions League this season. As of this writing, though, Besitkas was in fifth place in the Turkish Super Lig.

I checked the history of Besiktas and they indeed had 11 founders back at the turn of the century and the man pictured on the Wikipedia page for the club, Mehmet Samil Shapli, is an older spitting image of the viola kid I picked up in my taxi. Haunting. I saved the C-note from the Turk, and even wrote “Besiktas” on it so I could make sure that I distributed it outward appropriately. That ended quickly as my wife unknowingly squandered it as a windfall tip to a pair of refrigerator delivery guys who hellishly couldn’t get our new fridge into the kitchen because of a small gap between the dishwasher door and the island counter or whatever resulting in a Jerry Lewis/Stan Laurel disaster. So now the Besiktas romance is lost in a box truck that disappeared into the streets of Rhinebeck full of refrigerators.

As cancel culture has clubbed everyone in the head this week, I hope the Turkish viola guy got a gig somewhere in the city with less than 250 people assembled in the space. I hope to someday impossibly see the “Besitkas” bill recirculated locally. What am I supposed to do with suddenly no more New York Rangers hockey or Spring Training baseball or Champions League soccer or March Madness brackets? This qualifies as cruel and unusual punishment.

And what of the soccer team from Wuhan, China, home of all this cancellation balderdash? Well, Wuhan Zall FC, a team with a Spanish manager, was training in Spain when the coronavirus went lively in their hometown in January. They’ve just this week returned home, now that the virus has calmed down there but is of course now raging in Spain. Here’s hoping they win their league after all of this drama.

That is, if the Chinese Super League can indeed resume play, and, God willing, the rest of us in North America and Europecan get back into action as well before the black dog of depression tears out my windpipe. Perhaps it is time to order a Besitkas jersey and wear it this spring. At least it’s orange, which matches my local squad Kingston Stockade FC.