Thoughts on the Celtics 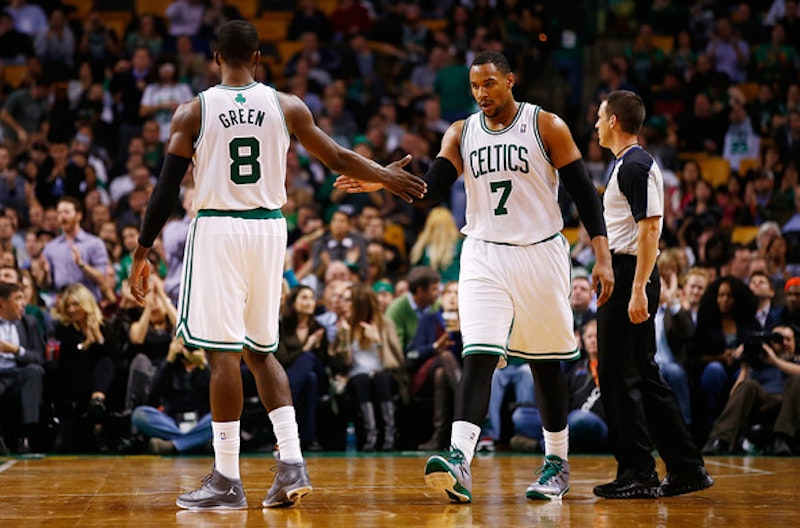 As a Boston Celtics fan, I’ve been duped into clicking on all kinds of links over the last two years. I think the internet has discovered that we’re easy targets for this kind of thing. Anything to provide hope during chaotic and uncertain times. I have a few thoughts on the fact that I just clicked on a picture of Kevin Love shaking hands with Rajon Rondo, and then read another article about the guy who took the candid photograph of the handshake heard round Boston: