The Death of In-Game Management 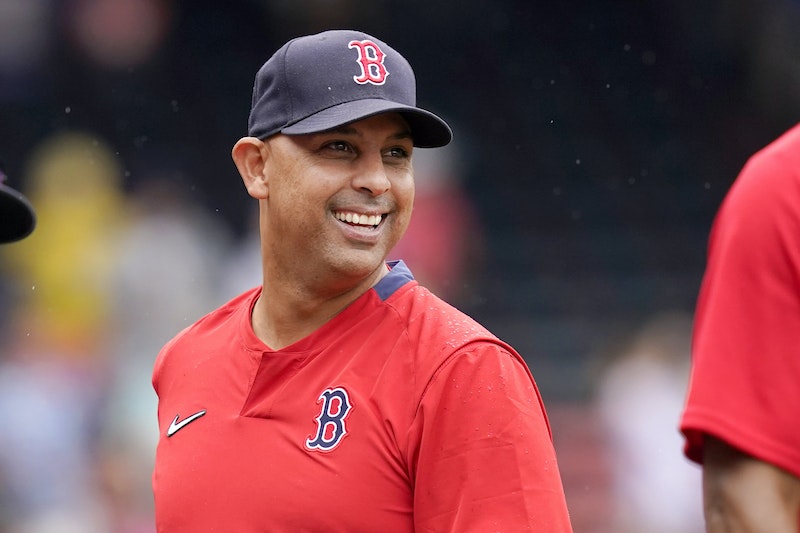 Managers make decisions in baseball games, but MLB is changing its rules and one consequence is that managers matter less. One change is banning the shift, starting in 2023. It’s a dumb idea for a sport worried about the pace of play. It gives an advantage to players who overwhelmingly hit the ball to one part of the field.

It sucks for managers who like using shifts. Los Angeles Angels manager Joe Maddon is one of them. If he can play the percentages and put his guys in a better position to make a stop on defense, that’s a positive action for baseball. Making smart moves like that benefits a team and helps prevent four-hour baseball games.

That’s one of three recent, major changes to the game that reduces a manager’s role. One will go into effect this year: the universal designated hitter. In National League games, managers sometimes face a decision: use a pinch-hitter for the pitcher and take him out of the game, or let the feeble-hitting pitcher take an at-bat so he can stay on the mound? It’s a decision that teams often made around the fifth or sixth inning of a game. With a DH in National League home games, that decision goes away. Like getting rid of the shift, it’s a rule change that will cause more offense and make games longer.

Additionally, MLB killed lefty specialists. This move, unlike the others, may speed up the game. Calls to the bullpen in the later innings slow down games. So when the league implemented a three-batter minimum for relief pitchers at the start of the 2020 season (except for injuries), it helped prevent that late-inning logjam. Sometimes, managers called on a pitcher to face one or two batters. Normally, it was a left-handed pitcher facing a left-handed batter—or a group of left-handed batters hitting consecutively in the lineup. Some left-handed pitchers are great against lefties and stink against righties, so managers didn’t want them throwing an entire inning. Back then, managers usually only had seven relief pitchers on their roster from April to August (the league didn't expand to a 26-man roster until 2021). Now, many teams carry eight relievers and the rules prevent managers from using lefty specialists. Maybe it's better for relievers, who burn out quicker than most players due to overuse. However, those rule changes require less decision-making from managers.

Additionally, a decline in base-stealing means less critical thinking. There were 2213 stolen bases in MLB in 2021—the fewest in a full season in 30 years. Catcher Christian Vazquez led the Boston Red Sox with eight stolen bases last year. That’s the same franchise that had Jacoby Ellsbury, who stole 70 bases in 2009.

While the pace of play is a problem in MLB, it’s not a sport that needs many reforms. The people in charge keep implementing rule changes every year that drastically change the game. They should let managers manage and mostly leave the game alone. The league made many rule changes for the start of this season. A few stand out.

Advertising patches on jerseys are allowed; the NBA already has them. It's free money for these leagues. They should take it. Meanwhile, limiting the number of times a team can option a player to Triple-A in a season to five is stupid. It dilutes the league's quality by preventing teams from having the best possible rosters. A draft lottery is smart. Awful teams that tank every season shouldn't get a reward. The Baltimore Orioles, for example, deserve punishment for being an unserious MLB franchise that exists to collect revenue sharing income. Plus, MLB deserves credit for going back to nine-inning doubleheaders and no automatic runner on second base to start extra innings. Many people despised the changes because they came out of nowhere. I hope these two “innovations” never come up again.