This sport has no cheese fries. 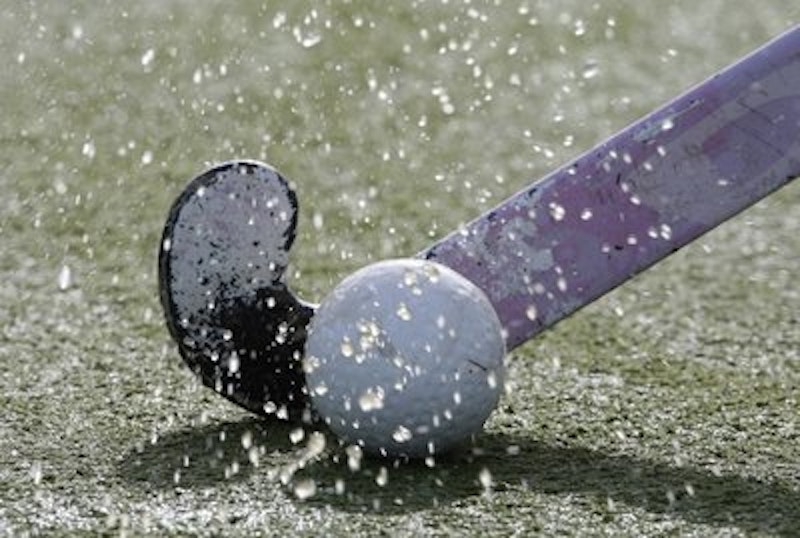 At nearly 12, my daughter begged to join the field hockey team this year. She hadn’t played a sport since she was four and spent a miserable year playing soccer, during which time she had complained regularly, and occasionally scored goals for the opposing team. She joined the choir, Girl Scouts and a world champion birding team and has been happy for the years since then. But she started middle school this year and, although she’d already joined the middle school concert band, suddenly she wanted to go back on a field.

I was never an athlete- last one picked, blah blah. I loved baseball, though, and managed my brother’s teams and the high school team. Now, as a baseball mom, I’m happy to keep score for my son’s games (fall ball starts this weekend and even though it sucks games are on Sundays, at least I’m in my comfort zone). But being in the dugout isn’t the same as being on the sidelines. It’s been a bunch of years since my 16-year-old traded soccer for the marching band, and I don’t have fond memories of sitting on sidelines in folding stadium chairs.

I had to let her join the field hockey team, even though I knew the other girls would be far better because they’ve been playing for years, even though I suspected there would be tears when she realized this was the case, even though I figured it was just a socially-inspired phase and she’d be back to focusing on band and birds again next year. But you can’t be the parent that didn’t let your kid try a sport when they wanted to try one, right? I make it a goal as a parent to avoid as many future “remember when I was a kid and all I wanted to do was… and you didn’t let me?” conversations as possible.

Once I wrote about the various sports my kids have played over the years. I determined that bowling was the best sport your kids could play because of its indoor nature and the availability of cheese fries and booze. Soccer had cheese fries, high school marching band has cheese fries (even though I’m the one making them), but there are no cheese fries or booze in field hockey. I don’t know the rules of field hockey, so I’ll sit on the sidelines and cower while the other parents inevitably yell loudly about what should be played how or who should do what or whatever. Sports parents, I’ve noticed, often make passive-aggressive congratulatory comments I will try to ignore (because wearing headphones would be rude), quietly wondering to myself once again why people live vicariously through their children’s accomplishments. I will not read a book because this is also rude and I’m supposed to pay attention to the game even though I have no clue what’s going on.

I’m fortunate my daughter has a good coach who’s been a friend for many years and isn’t one of the many douchebag coaches who seem to lurk around certain sports. I’ve learned the coaches who talk about “skills improvement” and “having fun” are the ones who are the most obsessed with winning. Since I still want to be friends with my daughter’s coach after the season is over, I will be a below-the-radar sports parent and simply get the kid there on time (I've already been "the last mom" once picking her up). Staying below the radar will be easy because I don’t have the ability to ask intelligent questions anyway.

So here we go again with a sports season. I hope she enjoys it somehow, and that there aren’t that many tears. The worst that can happen is that I end up with headphones, reading a book and not giving a shit about being a crappy field hockey mom.