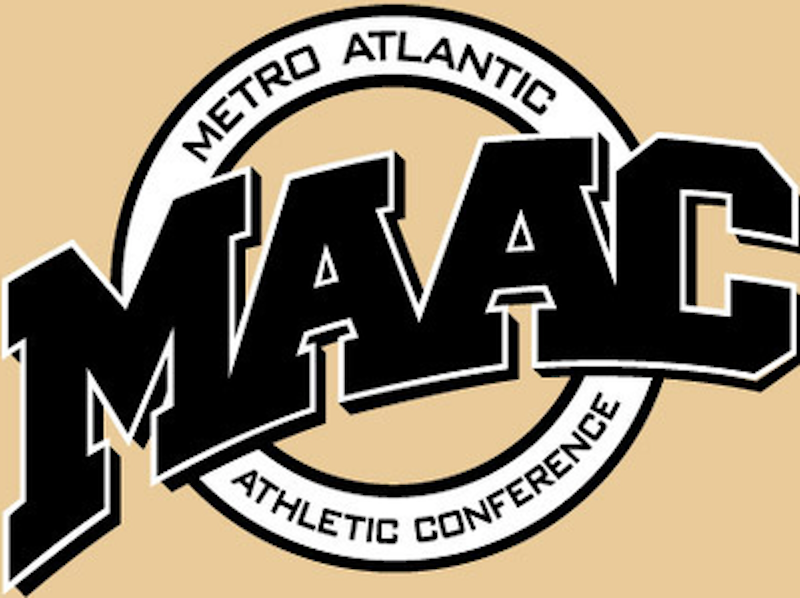 If you go to enough Metro Atlantic Athletic Conference (MAAC) baseball games such as those played by the Marist College Red Foxes in Poughkeepsie, you’re bound to see at least one player who will be selected in what Major League Baseball officially calls the “First Year Player Draft.” This is only exciting if you pay attention to these things, which most fans don’t until it is too late when some guy takes the mound on ESPN Sunday night baseball and you ask, “Where have I seen this kid before?”

The MLB Draft goes down this Thursday through Saturday in lovely Secaucus, NJ, inside the Fisher-Price-esque studios of MLB Network. Compared to the media circus that is the NFL Draft, the baseball guys are holed up in what they think is a cool treehouse, broadcasting their “event” over a string attached to a pair of empty Campbell’s soup cans otherwise known as the MLB Network. Commissioner Rob Manfred’s mom then serves mac-and-cheese with hot dogs during a reluctant lunch break. With its frog collection of endless rounds that suddenly plummet youngsters’ dreams into the crawlspace obscurity of pro baseball’s Tora Bora-style Minor League hierarchy, the MLB draft will never achieve the big-boy drama of the NFL show. Even though the league drags out former stars from each team to “represent” at the event, no baseball fan with painted face will ever drive out to an office park in Secaucus with a foam finger to scream for the cameras during the sandwich rounds as their club stocks up on left-handed high school pitchers.

Pundits, many of whom might be cyborgs with access to the turd-polishing logarithms used by prognosticating media-darling Nate Silver, have declared this year’s draft “very deep, but weak at the top.”

It’s not my fault that I remember seeing the 2013 infield corner combo at Marist that was the Zach Shank to Steve Laurino 5-3 scoresheet putout during a cold spring of watching live college baseball. Thankfully, I don’t remember where I was when those two student-athletes got the phone call or text message that they were going pro. For Shank it was the Seattle Mariners in the very late rounds and Laurino was picked by Baltimore in about the same three-digit round. Shank has fared a little better of the two, having presently made it to AA with the Jackson Generals. Laurino, a Long Islander, is in A ball at Delmarva with a dangerously low batting average as Memorial Day came and went. Laurino can always hope because how long can Crush Davis remain at first base for the big club Orioles?

Last season a half-dozen MAAC players got the call from MLB franchises, down from 10 a few years earlier. Last year was the Mariano Rivera Jr. Show. He was drafted by the Yankees in 2014 but passed on their offer to finish his final year at Iona. In 2015, he was left hanging by the phone until the Washington Nationals finally called with good news. Chip off the old Mariano, a Rye, NY, native, is now toiling for the Class A Hagerstown Suns in the Washington system.

When May rolls around you start to look at the seniors and look for the scouts behind the backstops. You look for any distant relatives of former Major Leaguers. When the lowly St. Peter’s Peacocks pulled into Poughkeepsie for a weekend of games against Marist recently, you can be sure scouts were watching when Al Leiter’s cousin John Leiter took the mound for a Friday night victory over the Red Foxes. I remember the gaggle of pro cross-checkers who turned out for Siena hurler Justin Brantley, cousin of Michael Brantley who plays center for the Cleveland Indians. Justin, a Hudson, NY, native, was drafted by the Tribe in 2014 and is now pitching AA ball for Akron. When I saw him pitch against Marist he seemed somewhat effective with breaking stuff and junkballs, as many scouts next to me at McCann Field agreed, but he appeared slightly undersized for the majors. It didn’t matter, apparently. Maybe it the lackluster cafeteria food at Siena was to blame?

So to bid adieu to a cold April I went back to Marist and St. Peter’s was in Poughkeepsie and they have this allegedly draftable player named Rob Moore. I checked the prospect websites run by draft watchers and the other trainspotters who keep an eye on oddball east coast conferences like the MAAC. Almost every draft nerd had Moore in their “Top 10” for the conference. Sure enough, as I sat four feet away from Moore on a frigid Saturday and watched him ground out to second base every five seconds I thought the same thing I felt about Brantley: “This kid is too damn small to play Major League Baseball.” I guess everyone playing MAAC baseball is Dustin Pedroia now. In some cases I witnessed in person, I’d take that bloodline back to Eddie Gaedel. Moore was not that impressive in the series against Marist, and the Red Foxes relief pitcher who is supposedly on scouting radar (Scott Boches with his mylar balloon of a 5.40 ERA) was so-so in his mound composure and general stuff. And as for allegedly draftable Marist leadoff man outfielder Graham McIntire, his insipid attempt at a straight steal of home in the first inning (perhaps influenced by then-recent antics by Jacoby Ellsbury of the Yankees) was one of many base-running gaffes that helped Marist lose the weekend series to MAAC underachievers St. Peter’s yet again.

Maybe I’m too jaded and cynical to buy into these youthful diamond dreams. The National League has the first five selections of the draft, with the Phillies picking first. The first day will be almost all selections from big NCAA powerhouses, leaving the MAAC scraps for the much later rounds. By the end of the draft we will know who will be the MAAC’s next Frank Brooks (13th round pick by Phillies in 1999 out of St. Peter’s), or the future Jason Motte (19th round pick by the Cardinals in 2003 out of Iona) or follow in the footsteps of John Lannan (11th round pick by the Nationals in 2005 out of Siena) or lest we forget the next Jim Hoey (reliever taken in 13th round by the Orioles in 2003 out of Rider). One lesson from the draft is that baseball is not all penthouse hotel suites and steak houses. There has to be some ham-and-eggers in there as well.