MLB Aces on the Mend 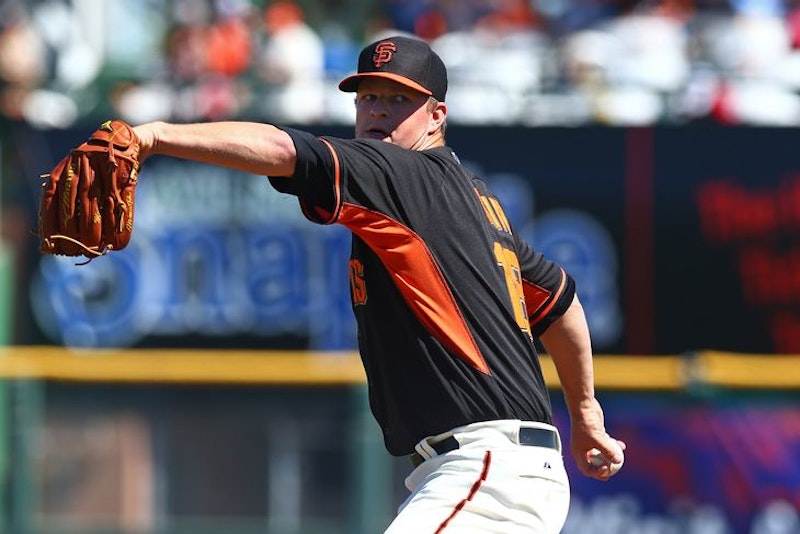 If you were unlucky, or unwise, enough to hitch your fantasy baseball hopes to Chris Tillman, Jeff Samardzija or anyone who pitches for the Red Sox, there is help on the way. The first wave of fantasy pitching reinforcements arrived in the form of rookies Carlos Rodon of the White Sox and the Mets’ Noah Syndergaard. Rodon served a very brief bullpen before he moved into the rotation. Rodon has struggled with control but he’s racked up big strikeout totals (40 Ks in 40 ⅔ innings) and has allowed just one home run in six starts. The 22-year-old Syndergaard has been impressive for the Mets walking just 6 batters and striking out 34 in 34 ⅔ innings. Eduardo Rodriguez of the Red Sox has also been impressive for the Red Sox in limited duty. The long-term fantasy viability of rookie pitchers in the AL East is dubious but the young southpaw has allowed a single earned run over three starts. All three rookie hurlers are worth adding in deep leagues.

If you missed out on Rodon or Syndergaard, or are relying on Masahiro Tanaka’s rickety elbow, there are three top flight starting pitchers nearing a return from injury. Matt Moore, Justin Verlander and Matt Cain are all rehabbing and set to return to the big leagues in the next month. Moore won 17 games with a 3.29 ERA for the Rays in 2013 at just 24. He looked to be on the verge of establishing himself as Tampa Bay’s new ace before he went down early in the 2014 season with an elbow injury that required Tommy John surgery. Moore has yet to allow a run in two rehab starts for the Charlotte Knights. He’s expected to return to the Rays by the first week of July. The Rays have remained competitive in the watered-down AL East despite season-ending injuries to Drew Smyly and Alex Cobb. The addition of Moore for the stretch run could be the most impactful transaction any division contender makes this summer.

Verlander suffered one of his worst seasons in 2014. The former Cy Young Award winner and AL MVP allowed a league-leading 104 earned runs and gave up more hits than innings pitched. Verlander has yet to pitch in 2015 due to a strain in his right triceps. He‘s expected to rejoin the Detroit rotation this weekend. The Tigers are hoping that the return of the long-time workhorse improves their lot in the AL Central. Detroit currently trails the Royals and the surprising Minnesota Twins in the division standings. Verlander should push the struggling Shane Greene to the bullpen. Greene got off to a fast start after coming to Detroit in an offseason trade with the Yankees but he’s allowed 15 hits and 9 earned runs in his last two starts.

The Giants are 2.5 games behind the Los Angeles Dodgers for National League West supremacy thanks in large part to the performance of rookie right-hander Chris Heston and a return to form for Tim Lincecum. Now the Giants will have to make room for Matt Cain. The 30-year-old Cain was once Lincecum’s running mate atop the San Francisco rotation but both veterans have since been supplanted by the brilliance of Madison Bumgarner. Cain hasn’t pitched in the Majors since last July when he had surgery to remove bone chips in his elbow. If Cain proves to be healthy he could push Ryan Vogelsong to the Giants’ bullpen and make the NL West race a dogfight.

If you have some dead weight on your roster, or you’re still waiting on a rebound for Rick Porcello, now is the time to cut bait and add Moore, Cain and/or Verlander.