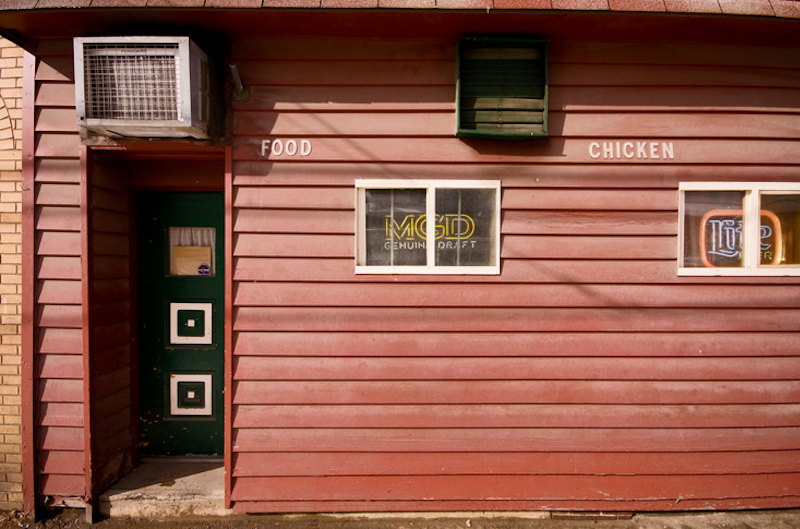 Beer runs are always eventful, ever since my college days in Athens, Ohio. It never fails. So I am in Pittsburgh to catch a few Buccos games in mid-July and the Dodgers are in town and supplies are low after the rousing 12-7 Tuesday night victory at PNC Park. My hotel is right across the street, but I am almost out of Black Label and there are no stores carrying convenient beer because this is Pennsylvania. It’s nearing midnight, the lights are still on in the ballpark and my daughter got on local TV toting a “Vanimal” handmade sign to honor Pirates starter Vance Worley.

So I venture in Pennsylvania style to buy carryout beer from a bar (distributors are in use for normal sales which deal in quite awkward cases only) and who do I see striding in front of me but Justin Turner, the L.A. Dodgers makeshift shortstop. His ginger hair is wet and he is wearing those awful distressed designer jeans all ballplayers wear after the game. Turner, the ex-Met, is filling in for Hanley Ramirez who had his wrist beaned by St. Louis pitchers the previous weekend. It’s a Tuesday night in Pittsburgh, kind of steamy, and Turner steps in front of me in the parking lot of the hotel. His trek proves to me that ex-Mets stick together.

Turner is bee-lining for a bar called Soho. It is a quasi-artsy thing stationed within the Marriott SpringHill Suites, which competes with its own sub-brand Residence Inn by Marriott across the parking lot. Both are directly across the street from PNC Park, which hosted another near sellout with baseball commissioner Bud Selig on his “farewell tour” which is nothing like Derek Jeter’s. Turner walks past an overweight spare-changer guy with a large cup. He ignores him. So do I as I follow closely behind Turner as he walks up the wheelchair ramp to the bar. A former high school Debate Club vice president corners him for an autograph, so I glide past and the first person I see at the corner of the bar is Isaac “Ike” Davis, the current platooning first baseman for the Buccos and a quite famous ex-Met.

Davis had a great game with a couple of RBIs and a nice early inning home run to right center off Josh Beckett, whose body English read “retirement soon” all night in Pittsburgh. I walk past the beardy Davis who is sitting with a beer at the corner of the bar. Turner is now coming in behind me, having signed the requisite three-ring binder autographs for the get-a-lifer outside. Bro hugs ensue as I angle to get my take-out beer from the bar manager Betty who wants to close despite 32 patrons still in her “Soho” bar. So two ex-Mets, Turner and Davis, are greeting each other in a bar called Soho in Pittsburgh. It all makes sense, as does the $24 tab for the take-out six-pack of longneck Buds.

The Pirates and Dodgers had a bit of a beanball war during the 12-7 barnburner, and Turner was kind of in the middle of it. He led off the inning after Dodgers reliever Jamey Wright hit Andrew McCutchen high on the shoulder with his terrible fastball. Don Mattingly's Dodgers have a bullpen full of gorgons like Wright and Paul Maholm and Brandon League and it is only at Charles Manson’s bequest that this team stays even with the San Francisco Giants for first place in the NL West. Especially with Justin Turner as your starting shortstop.

Bucco reliever Justin Wilson did his job by nailing Turner in the arm with his first pitch, and Turner did his best WWE grimace/grin as he abandoned the batter’s box after the much-deserved HBP and walked toward first base. Apparently he thought it was funny. Wilson was inexplicably tossed from the game, as is Bucco manager Clint Hurdle for the ensuing argument. “Nice game tonight, Ike,” I say as I pass him with his ginger pal at the end of the bar. I am exiting with my beer. Davis seems kind of nervous being out in “Soho” but few of the Jersey Shore types in the joint acknowledge his fame.

Outside, I pause to give the heavyset spare-changer a buck. “Thanks man have a great night,” he says. I tell him the red-haired guy who was ahead of me plays for the Dodgers and didn’t have time for him. “Who, that white guy with the torn jeans?” he asks. “Yeah,” I say moving toward my competing hotel. “Is that food?” the beggar asks, then upon further examination he sees it is a $24 six-pack showing through the plastic. “Oh, beer,” he says. “Yes,” I say. “Make sure you hit that red-haired guy up for a 20 when he comes out,” I advise the seated spare-changer. “God bless,” he replies. Yes, sometimes he does.

It is good to check in on your team at home on a yearly basis. I do this now as tradition and the PNC Park experience is fabulous every time. This Pittsburgh trip entailed a meeting of an old friend who is now a guidance counselor in Winston-Salem, my 84-year-old mom who is from Butler, PA, and my nine-year-old daughter who was gutted when no player would sign her baseball. “Spring Training,“ I tell her. “Plenty of chances there.” That will be next

March in Bradenton, FL. At least there will be fewer ex-Mets around.