Bud Selig's Having a Party!

MLB’s commissioner is making up for lost time, but the PED scandal isn’t worth the time. 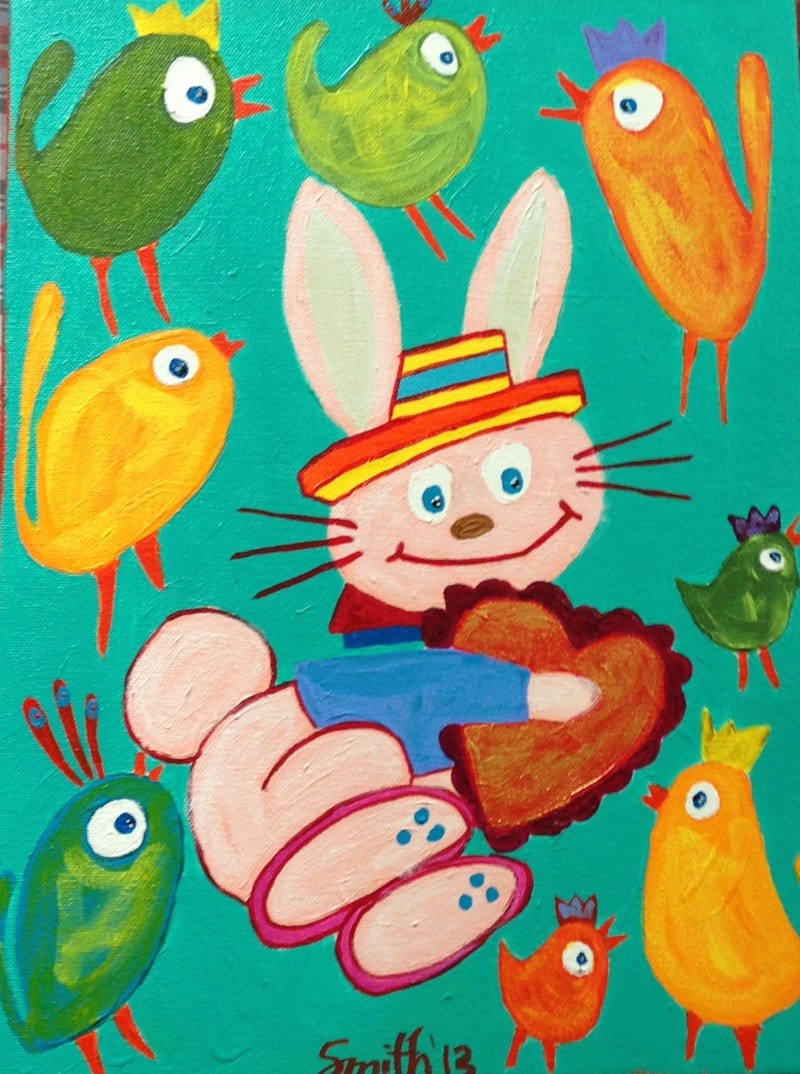 Five years ago, just before the 2008 MLB season began, I wrote in this space that then-President Bush ought to issue a blanket amnesty to all players tied to the steroids “scandal.” It wasn’t just the Congressional waste of time on a sports brouhaha that bugged me—to say nothing of various members of Congress lining up to get autographs of famous players—but also the nearly unanimous opinion of well-known baseball writers, like Thomas Boswell, Murray Chass and Mike Lupica, that men like Barry Bonds and Roger Clemens were poisoning the sport and if they weren’t severely punished, well, what would become of the national pastime? Contrary to the sanctimonious jottings of those three scolds—who, like the rest of the media, ignored what was in front of their noses in the 90s—the public didn’t really care that much. And in the five years since, despite the absurd waste of taxpayer money on judicial proceedings against Bonds and Clemens, the game is thriving, the sleaziest efforts of Miami Marlins owner Jeffrey Loria notwithstanding.

Lewis Lapham, the gassy former Harper’s editor, summed up my own feelings, writing: “Deny an aging outfielder the right to inject himself with human-growth hormone, and what does one say to the elderly philanthropist who steps out on an evening with a penile implant and a flower in his lapel?”

It’s my opinion that athletes ought to be able to swallow, rub, inject or snort any PED they desire; I wouldn’t recommend it, for who knows what future medical maladies such instant-gratification behavior might result in, but it’s a person’s own choice. As for those who say that “cheating” players create a lopsided level of competition, if these drugs were legal, all would have the chance to indulge or not, unimpeded by MLB piss cups.

So, as every sports fan today knows, there’s a new inquisition in the news, centered on a sleazy character named Tony Bosch who ran a now-shuttered clinic in Florida called Biogenesis and allegedly provided PEDs to a slew of players, including Alex Rodriguez and Ryan Braun. Probably true, but again, who cares? Not this lifelong baseball fan, but Commissioner Bud Selig, a septuagenarian who’s slated to finally retire in the next year or so, is intent on leaving a legacy greater than the dumb addition of a second wild-card team for the playoffs. A-Rod, Braun, Jesus Montero, Jhonny Peralta and God knows how many others, could be banned for 100 games by MLB, and, if so, the players’ union would sue, and it’ll all be in court for who knows how long.

This time around, baseball writers aren’t as exercised about the current “scandal,” some claiming that the word of a man of dubious credibility like Bosch ought not be able to ruin a player’s career, others just tired of the ongoing PED “crisis” in baseball. The most vigorous defense of Selig and MLB executive that I’ve read came from Michael Brendan Dougherty (founder of the fine, subscription-only Slurve) in the Daily Beast on June 6. Dougherty loves baseball and is afraid that the continuation of PED use will taint the game forever if not eradicated; he even likens the Biogenesis probe to the Black Sox scandal almost 100 years ago.

I don’t doubt Dougherty’s sincerity for a minute; he worries that a botched investigation with no penalties for those athletes who violated MLB’s testing rules will have long-lasting ramifications. He says, “MLB has a duty at least to try to live up to its contract with the players and its covenant with the public. And just as there is no perfect game, very rarely is there a perfect witness [in this case, Tony Bosch] in an illegal drugs case.” Dougherty agrees that Selig and MLB, especially during the famous Mark McGwire/Sammy Sosa home run chase of ’98, which almost everyone applauded—in reaction to the public’s bitter reaction to the strike that scotched the ’94 World Series—were very late to the PED “crisis.” He says this is Selig’s moment to not only atone for that lapse, but also save the game going forward.

But once again, it’s my feeling that legalizing all banned substances (not to mention the new PEDs that MLB officials aren’t even aware of yet) would end the stalemate. Could be that spectators would be so disgusted that attendance at stadiums across the country would plummet, but that’s sure not a bet I’d take. Taking a more realistic view, baseball and other sports are entertainment, a welcome diversion from the rigors of everyday life. It’s just not that big a deal.