To All the Girls I Dated From the Closet

When I said I loved you I meant it. 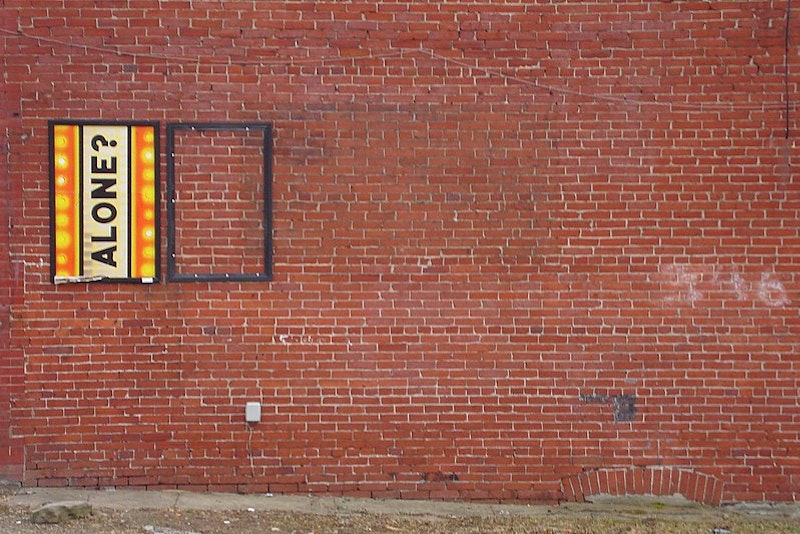 I still remember the first girl I ever had a crush on. I was seven and lived in a trailer community with my family that had a pool for resident use. My mom would convince my sister and me to do all our chores during the summer in the mornings, and in exchange we got to spend the afternoon at the pool. I can’t recall her name now, but she was an 18-year-old lifeguard. She taught me how to swim, and her dark hair smelled like Hawaiian Tropic Coconut Tanning Oil. I remember the day she brought me a crayon box before my first day of second grade with a note wishing me good luck and a packet of stickers shaped like palm trees. I cried when she moved away to start her first semester at college.

I dated a fair amount of girls growing up, and a lot of people who know me now find that funny. “You? Dated girls?” is the response I usually get. As if my life only began once I’d come out of the closet, like everything leading up to that moment was just practice, that the moment I announced, “I’m a man who likes men,” my entire past dating history was wiped clean. You don’t erase every relationship once you realize you’re gay; but to them my higher voice and gesticulations mean that I’ve never touched boobs before and that I felt my heart leap for a girl is a farce.

I often think about the ways I might’ve hurt the women I dated. And I don’t mean in the way that they feel devastated by our break-ups, I wouldn’t flatter myself that much. Nor do I wonder if they feel convinced they’re bound to attract gay men for the rest of their lives. I simply wonder if they feel like they didn’t matter at all to me, even when it was happening and I was confused.

I talked to a friend shortly after I came out about how I should tell my exes. I decided it wasn’t necessary. It’s not that I thought they would react poorly, or cry, or curse the day I was born. I just hadn’t yet figured out a way to tell them that they weren’t just a practice run. Every one of them mattered. In the physical way, another person’s hand in mine when I felt hideous, pubescent and self-conscious meant the world to me. And emotionally, well, they were always my best friends.

We shared music, sang in the car together, wrote notes and laughed and it always mattered. These women were never just shields or beards. And you know what? Coming out is really fucking scary to almost all gay men no matter what their situation is. On some level it was always nice to have the taunting slightly lessened from classmates who wanted to know when I would start dating dudes. In a sacrificial way, these girls offered me solace without prompting. They went to bat for me when people called me gay, and when people teased them for dating an alleged homo. They never once confronted me or asked if I liked men. Some would call that naïve; others would call it kind.

So if you’re a woman who’s dated a boy who eventually came out, it was never about what you lacked. It was always about what we still needed to gain. Whether it was self-perception, or bravery, or just time—thank you for letting us get there. And for all the women I dated, when I said I loved you I meant it. I meant it in the way someone loves another for helping them keep their sanity, for helping them hold onto their sense of humanity during a time when it felt like the world was trying to take it away.