The Roo, the Mon, and the Benny

One last visit to the Quibbits family farm. 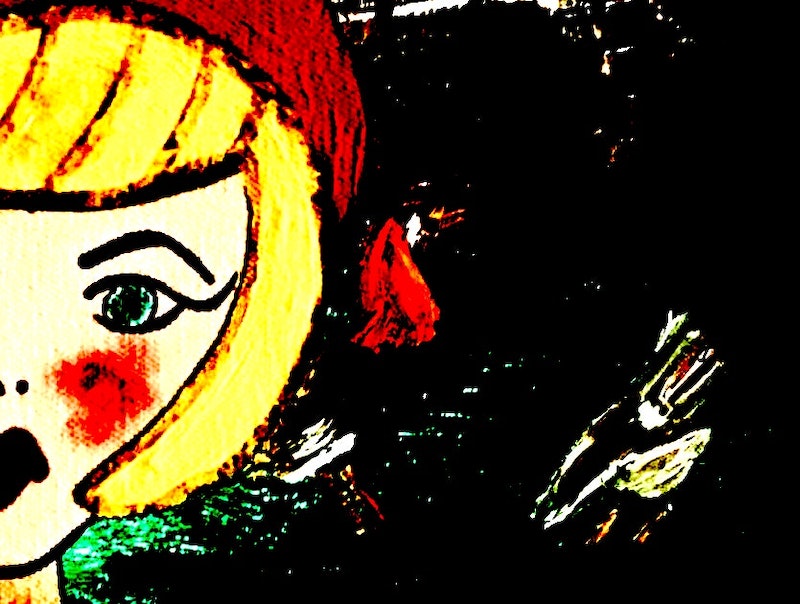 Today I took my leave from the Quibbits family farm. It wasn’t an experience devoid of activity or meaning—on the contrary, it was 21 days of spiritual and physical exertion that I shall not soon forget. It’d be impossible to catalogue all of the experiences I’ve had on Quibbits family land—in fact, it would probably be illegal. At the risk of running long and revealing my penchant for the laconic, I’ll merely arrange some highlights from the last week. In my previous report, the birds were doing “just fine,” but exhibiting signs of cabin fever, both literal and figurative (Bennington has had a rash in his “area” for almost a week, but none of them want to do anything about it). Monica was doing well but now she’s lost it, baking bread with peas and using sawdust instead of flour. She looks like a “fuckin’ crack hoe, yo”—Bennington’s description, not mine.

Surprisingly, Benny is the one bird that thrives under an extended lockdown wartime scenario. “I was made for this shit,” he told me, taking a long pull off his Mexican Coke and double-winging a Marlboro red and a Newport 100. With both cigarettes hanging out of his mouth, he tells me, “The doctors only diagnosed me as paranoid-schizophrenic because I simply have all the facts.” I paused—isn’t that a William S. Burroughs quote? “Whatever.” Then he didn’t talk to me for five days. And as suddenly as he abandoned me and condemned my soul to his personal hell, Bennington woke up yesterday and slapped me on the back.

“Looking good today, Nick-o-rino! Get those lats going. PUMP. UP. THE VOLUME!” I knew Ben to be a lot of things, but flamboyant Richard Simmons mimic, this was a new one. I continued shaving while Bennington looked for a towel to snap at me. By the time he found one, I was fully clothed, thank God. I’m not sure what’s gotten into him. Even now, he’s sending me text messages and pictures of himself posing in the mirror, saying things like “I just love finding myself” and “I’m all about me lately” and “Sometimes it’s okay and even necessary just to love yourself.” Get your mind out of the gutter—these were not crude texts. But I will admit my mind went there. That’s what living with these birds will do: they turn your mind black, into crude oil, potentiate only for death and destruction.

When I left yesterday at noon, Rooster was still stuck on page 42 of his new novel and Monica was in a fine mood but bored. Who can blame her? She has nothing to do. Rooster is fine being confined to his writing nook for an indefinite period, but Monica needs to fly, she needs to socialize, she needs to go out so she can procure goods in order to sustain the health and livelihood of herself and her husband. But in the age of corona, no more. I decided not to ask about Bennington’s “new me” attitude, knowing I’d surely hear about it in dozens of emails, voicemails, and text messages over the next few days. I can only imagine what kind of perversity is being hatched in his shack as I type. Maybe he’s making an OnlyFans. Maybe he’s sugaring. Maybe he’s selling his used haystacks.

Disgusting, you may say—well, I don’t begrudge Bennington for selling his underwear to perverts on the Internet. As pelican toilets said in prehistoric times, “it’s a living.”

I’ve already received perfunctory notes from Rooster and Monica thanking me for my visit and “for continuing to properly represent the avian community to the rest of the world.” These were boilerplate notes, with the message faded by years of lying around unused, with their chicken scratch signatures much more saturated and bright on the paper. The birds still use the Postal Service, and so should you, so they say. I haven’t heard from Bennington yet—I fear that when I do, you will too, and by then it will be too late… it will be too late to save Bennington from his fate… I swear in another universe I am God. Maybe it’s this one.

Fuck… I’ve been hanging around them too much. No more this year.