The uncomfortable trip to online abstinence. 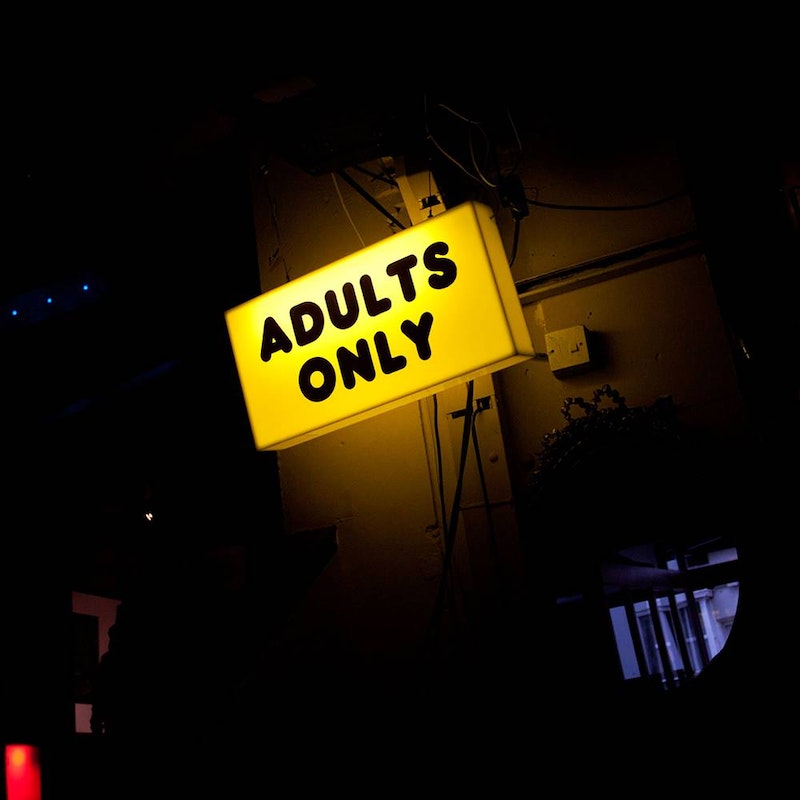 With users roiling in the midst of Tumblr's purge, Facebook's community standards have seen renewed scrutiny. The airbrushing of sexual content stems from a combination of FOSTA-SESTA's sweeping language and the need to maintain an advertiser-friendly atmosphere. In particular, FOSTA-SESTA, a law introduced ostensibly to curb online sex, has rapidly changed the way that platforms handle sexual content. The pressure is for platforms to delete this sort of content, regardless of whether or not it has to do with sex work. It also fails to assure the safety of sex workers.

What’s most chilling about this new direction is that it's made obvious that we're not talking about content being the price we pay, but people. The sex workers who don't have ways to vet their clients in a world where this is pushed offline are perhaps the most immediate. But it's also the gay teenager in a conservative small town being unable to find an outlet, a young girl who wants to understand safe sex to avoid a pregnancy with her first partner, the kinkster who believes that they’re alone in the world. While one may laugh at the idea of no future porn on the Internet, that will likely be a new reality.