Taking the Tranny Out of TV

What's to become of the T-word? 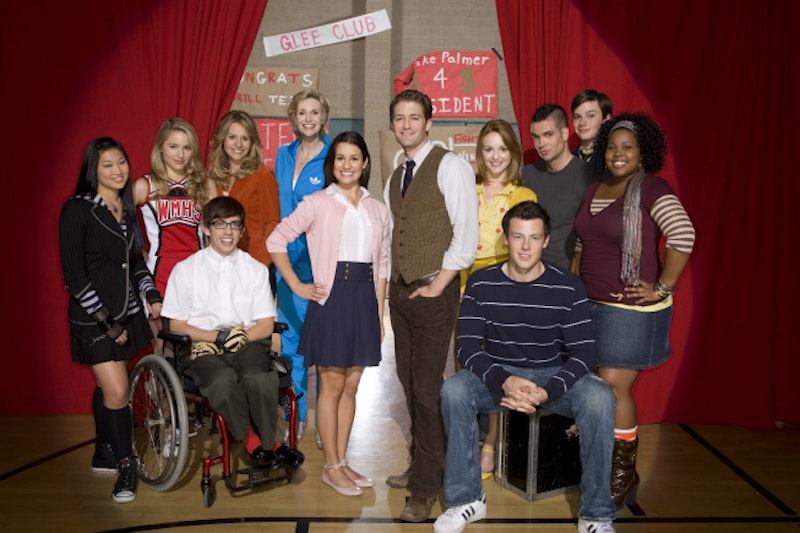 MTV has apologized for Jersey Shore. Not, as you might think and hope, for making even non-viewers aware of such already-legendary names as Snooki and JWoww, but for remarks made on last week’s reunion special revolving around Mike “The Situation” Sorrentino.

The situation that The Situation found himself in was a flirtation with someone at a club, whom his castmates repeatedly referred to as “a tranny.” The show's host, Julissa Bermudez—woefully without a nickname of her own—furthered the hilarity by wondering, “Who was that tranny? What was up with that?”

The Gay and Lesbian Alliance Against Defamation (GLAAD), not noted for its jocularity when such issues arise, demanded an apology—and got one. “We appreciate GLAAD voicing concern about the Jersey Shore reunion special,” MTV said in a statement, as reported by The Hollywood Reporter. “The segment in question was certainly not meant to be insensitive, but in retrospect we realize that it was offensive to some viewers. We sincerely apologize.”

GLAAD said that in addition to apologizing, MTV executives had agreed to meet with the group to discuss transgender issues.
The Jersey Shore episode and its aftermath might strike some as much ado about little, but as GLAAD notes, there’s creeping “tranny”-ism all over the airwaves these days. Not depictions of transgendered people; rather, the use of “tranny” as a derogatory term. Last week’s Rocky Horror-themed episode of Glee—notable mostly for its general flatness—also served up the T-word.

As GLAAD’s blog points out:

The character of Mike Chang offered to play the campy character of Dr. Frank-N-Furter in the school’s production of Rocky Horror, but had to back out because his parents didn’t want him "dressing up like a tra**y." The casual manner in which the word was used is jarring, even if he may have been repeating what his parents said. The show’s inclusion of the word "tra**y" was made all the more confusing by the decision to change the word "transsexual" to "sensational" in the song "Sweet Transvestite."

¡Transvestite, SÍ; transsexual, NO! does seem, in this case, fairly arbitrary (then again, the Glee bowdlerization topped even that by changing the line “It only leads to trouble and seat-wetting” to “bed-fretting”; alas, the bed fretters, whatever they are, don’t have GLAAD’s muscle), but that underscores GLAAD’s point: All of these “tranny” usages are there simply for a cheap laugh. The GLAAD blog also notes its use in the Oct. 18 episode of How I Met Your Mother and even on Logo’s The A List: New York, not to mention gay Project Runway winner Christian Siriano, who’s credited with popularizing the phrase "hot tranny mess" (Siriano later apologized).

That even The A List and Siriano are being told to skip the “tranny” talk brings to mind the instant classic discussion on FX’s Louie about when it’s okay to use the word “fag” in a stand-up routine, or the ongoing debate over whether it’s okay for African-American rappers, comedians, and the like to get away with regularly dropping “nigger” into their routines.

Most people would likely say “Probably not,” and “Definitely not” to anyone who’s not a member of those constituencies, and thus exempt from any usages that might otherwise be excused as self-deprecation.

Do the PC Police go overboard sometimes? Of course they do. Then again, if there’s no room for the N-word or the F-word in most cases, the same should be true of the T-word. And I’m willing to bet that bed-fretters everywhere would agree.