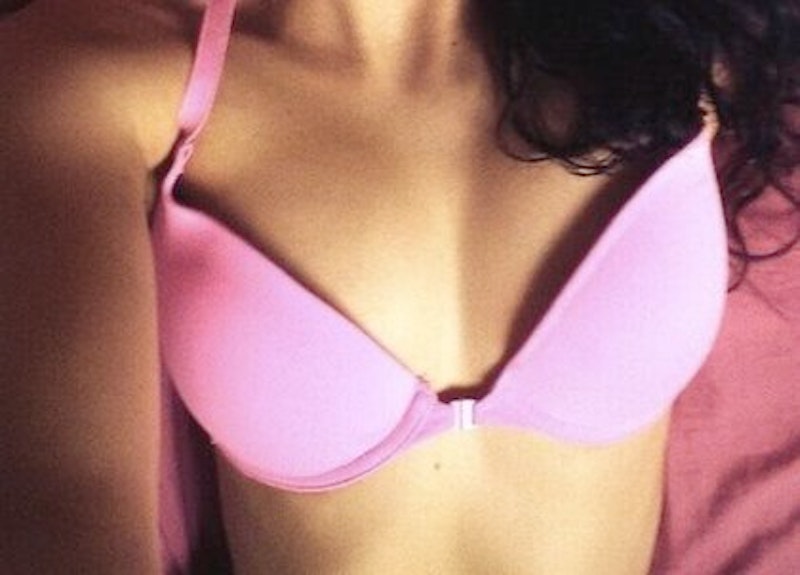 Lauren's piece makes good on that claim of empowerment. It's clear-eyed, lucid, and generally awesome. I wish I'd been as good a writer, or had as clear of sense of self and purpose, as a first-year college student. She explains that the porn site she works for respects her and has never coerced her; she sees her work in part as a way to explore and express her bisexuality and queerness; she is determined to attend college without sinking in debt, and this is a way for her to do that. Her piece includes a thoughtful feminist analysis of the virgin/whore bind and of sex worker stigma. Finally, she links the abuse she's faced to that of rape victims, arguing, convincingly, that both are a product of misogynist fear and hatred of female sexuality.

I'm not saying that Lauren is the victim of false consciousness, or that she's disempowered when she thinks she's empowered. Rather, I'm saying that a binary of empowerment/disempowerment glosses over a lot. Take my own career, for example. Like Lauren, I like my job a lot; writing is fun, thrilling and a form of self-expression for me, just as porn is for her. But it's also something I'm constrained to do in order to make a living—and occasionally I have to write things I don't really enjoy, or get up and work when I'd rather not. Does that mean I'm disempowered? Maybe sometimes, in certain ways. But nobody thinks that means my job is necessarily evil or that I'm a failure as a person who needs to be stigmatized and abused.

I feel it's important to recognize that sex workers, and women in general, aren't failing, or ethically compromised, if they aren't empowered every minute. Lauren seems like a remarkable person, and it's great that she loves her job. But even if she didn't, or if (like most of us) she occasionally doesn't, that wouldn't make her broken or deluded. Equality, freedom, and respect are the right of people who are not perfectly empowered. Especially since people who are not perfectly empowered are the only people there are.