When the Hot Guy is Too Young

Does he even have a penis yet? 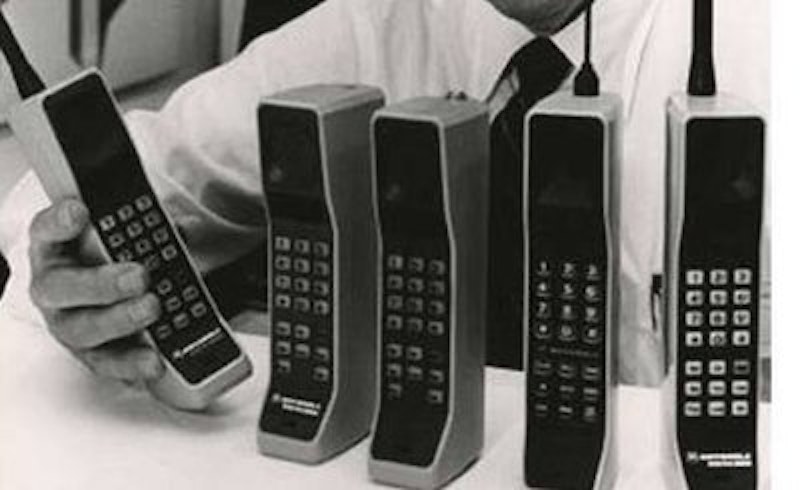 I’m in a coffee shop working on a lecture I’m about to give and the guy next to me is super cute. He’s a hipster, just how I like it, and we’re making eyes at one another and he even leans in and asks me dumb questions from time to time. Totally getting his flirt on, and I’m here for it. You know how it is when you’re sitting next to a cute person at a coffee shop and you’re both flirting with one other while also ignoring each other.

He’s been sitting by himself all this time, maybe 45 minutes, waiting for someone to show up. Finally the girl he’s been waiting on shows up and I’m like, “Oh, lol are they on a date?”

It’s not a date, and five minutes into the conversation I’m mortified. She’s talking about college majors and how awesome the school is and that he should definitely think about coming here. Then, omg, I’m paranoid: wait… is this hot guy I’ve been flirting with and making eyes at in… high school? Yes. He was in high school, and I pray to god he was at least a senior. Like, I mean I know it’s legal and all of that but like basically he was born the year I entered high school, which is weird to think about no matter how you slice it. I mean does he even have a penis yet?

All the guys I’ve dated in life have been younger than me, a fact that leads all my BFFs to joke that I’ll never date someone my age or older. I’d say the age range I’m most attracted to is between say 24 and 44. Anything younger than 24 is way too young. If you’re 18, you’re dumb and making silly mistakes and you don’t understand anything, so that’s not very good. Twenty-four is better because at least you’ve been through college and you have a sense of direction. But I also see these young gays out all the time and I’m like, “You look so small I can’t!!”

Personally, for real for real, I think guys who are close to 30 are the hottest. Thirty is the best age because you’ve matured and you’re likely growing into all of your awkward body traits. You’re grown without being a dinosaur, and there’s nothing sexier than a guy who is comfortable in his masculinity. This isn’t to say that I’m not attracted to guys who are older than me because I have been waiting on Matt Bomer (36) to call me.

The problem is that we overvalue the connection between youth and beauty. We think young is beautiful, old is ugly. Hairlines thin, gray hair grows, bellies expand, pants no longer fit like they used to. It’s normal to be attracted to people with full heads of hair and super tight skin. Jerome, one of my good friends, only likes younger guys, or as I joke to him “younger-seeming, helpless bottoms who can’t wait to be dominated.”

But the reality is that everybody gets old some day, and as I creep deeper and deeper into my 30s I really worry about becoming one of those queens who preys on the younger gays. Today, younger gays go to the bar or the club and rebuff advances from older men without realizing that they are going to be that same guy one day.

Ultimately age is nothing but a number, and I don’t think too closely about it when it comes to the types of guys I find hot. It’s more that people who were born 10, 15, 20 years later than you don’t have the same cultural references, and that’s weird. When I grew up the Internet was on a disk that came in the mail. When I grew up you could pay 99 cents to have 12 CDs of your choice delivered right to your front door. When I grew up Britney Spears was a thing.

I’m just not sure I can fuck someone who doesn’t remember that cell phones used to be giant bricks that you had to pull an antenna out of to get a signal.