On waxed vaginas and sexting failure. 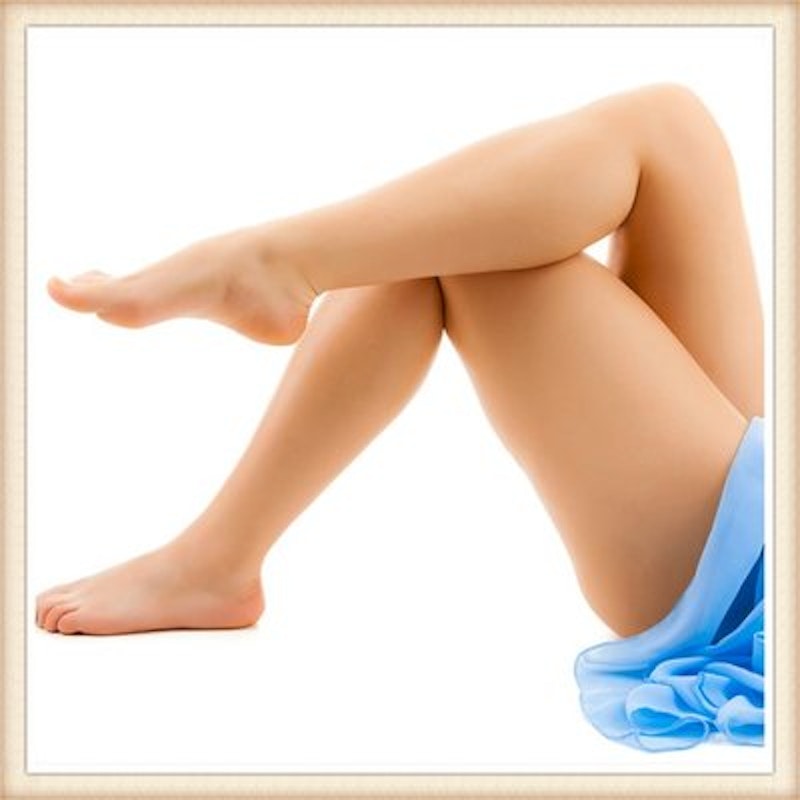 My friend, Janie: “You totally have to try a Brazilian wax. This European lady in Baltimore does an amazing job. She totally gets all the hair from everywhere, even your asshole.”

Me: “What the fuck is a Brazilian wax and why do you know you have hair in your asshole?”

Apparently the main difference between Janie and me is her awareness of hair removal methods. Sure, since I turned 40 a few years ago, I have noticed the increase in hair removal necessary, for example in my chin area. I could probably grow out a douchey hipster goatee in no time flat. I’ve always been terrible at girly-girl stuff, though I do get my eyebrows waxed. But I have never gone all Fried Green Tomatoes and examined my vagina with a mirror. During one of my childbirths, the doctor wheeled over a huge mirror and asked if I wanted to watch. I politely declined. Okay, actually I was in back labor and the epidural hadn’t worked so I screamed at him to get that fucking thing out of my face and get the goddamn baby out now.

In terms of landscaping the ladygarden, every time I even think of the topic, I hear in my head Andrew Dice Clay’s stand-up comedy routine of dirty nursery rhymes from the 80s: one went “Mary, Mary, Quite Contrary, Trim that pussy, So Damn Hairy.” Charming, yes? No, it isn’t, and it’s always served as a reminder to me to avoid the 70s porn star bush look. So while I have never gotten a bikini wax, I have for the last 30-plus years of my hair removal history made routine summer shaving and trimming efforts to avoid any awkwardness at the beach.

I’ve never really thought about the sexual appeal of being “bare down there.” I have once or twice tried creams (resulting in what I referred to as “The Burning Bush”) for hair removal in the vajayjay region, and can’t say I loved the results—nobody likes stubble on the landing strip a few days later. So over time Janie mentioned her trips to the swankified neighborhood of Mount Washington, plus how long the results last, and the other day I finally agreed to go with her and a few of her friends.

As we drove into the city, the other women gave me bits of wisdom. “You will have your knees up around your ears when she waxes your asshole; she’s got a magnifying headpiece with a lamp on it.” (Jesus.) “The only ones who scream are the ones who have never had kids. You didn’t have c-sections, did you?” “No, all four vaginally.” “Nah, you’ll be fine.”  (Why are we comparing this experience to the pain of childbirth?)

I was scared. I had asked my 19-year-old about the procedure since she used to work as a salon/spa manager, and her only input was, “What the hell are you getting that done for? Only 21-year-old trashy girls who are trying to get laid do that.” Remarkably not helpful. Apparently my current company, a group of thirtysomething baseball moms, do it regularly, and sending private part pics to husbands is also part of the routine.

The Yugoslavian woman who owns the chi-chi spa has been waxing vaginas and assholes for 40 years. I tried, during my encounter, to ask polite questions of her, which was fine while she was applying the wax with what looked like a small wooden spoon. She makes her own wax and is quite proud of this. She used to work in New York City, and the difference between NYC and Maryland women? “Up there, they spend.” Also, she hates hair, because it carries dirt. But once she started ripping the wax strips from my most sensitive bodily cavities? There was no more talking. She is renowned statewide (Baltimore magazine recognized the Mount Washington salon for “Best Wax”) for her ability to work quickly. A full Brazilian at another spa might take 45 minutes. Here? Your muff is buff in under 15, baby. Get ‘er done.

I didn’t cry or scream, but I laughed hysterically. Like a rabid hyena. Nothing was funny, but the pain was so immediate and intense and then so quickly over but then more pain came, and I was so afraid of the pain that for some reason, what came out was maniacal laughter, and tears from laughter. When she was done, she said, “There you go, clean as a baby’s bottom.” She actually applied baby powder to me, and then she added, “Now you can go get a nice martini.”

Best advice I’d heard all day. We all went to lunch at the nearby Mount Washington Tavern and I had the Chesapeake salad and a martini. My friend double dog-dared me to go to the bathroom and take a picture of my new nether region landscape and text it to my husband. We have been married for nearly a quarter of a century, so sexting isn’t something we are accustomed to. But although I notoriously fail at being sexy, I was trying to fit in. It’s a very awkward angle for a photo, but eventually I got one that I assume looked recognizable as the place his four children came from and sent it. I could only think of two words to send with the text: “So, yeah.”

And I walked back to the table, noticing that the wax remnants were making my entire undercarriage stick together and make me walk in a very awkward saddle-style fashion. Also ouch. Walking. I left Mount Washington thinking I wouldn’t be mounting anything except maybe an icepack for quite some time.