Alive, and with a story to tell. 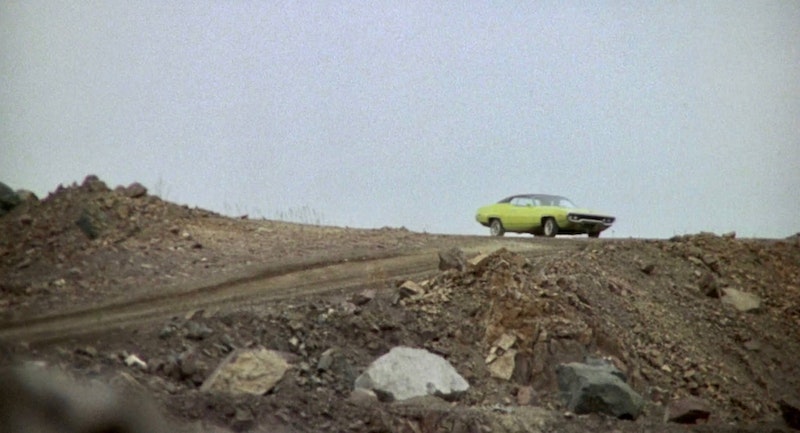 “Get in the car.” I had a black bag over my head and couldn’t see him. A man—a human man—broke into my house and hen-napped me with a gun. He held the gun to my head in the backseat of what felt like a Lincoln town car during a long drive featuring two other people up front. No one spoke. As dawn broke, I could see some of the light through the cheap polyester prop they’d put me in, goons hired by Rooster and Bennington to see if they could get a rise out of me again, and possibly rejoin their lives. No. I was being hen-napped.

“Stop fucking clawing the upholstery, bitch.” My hen-napper didn’t understand taxonomy very well. Female dogs are “bitches,” not hens. Besides, he didn’t have to be so rude about my natural natures. I pick. I scratch. I claw. It’s what makes me a hen. We’re no different than roosters or other aggressive, flightless, and insecure birds. He listened to most of this before knocking me out with the butt of his gun, somewhere around New Jersey (I could smell it). “Park the fucking car.” The goons up front were very professional, even if I now have a personal vendetta against them for life. The main hen-napper took me out, had me walk 10 paces, and count to 60. Then I could take the bag off of my head.

Rooster and Bennington picked me up from the police station. I gave the Trenton police as much information as I wanted to give them, because knowing organized crime, if I said anything about a Lincoln town car, I’d end up with a pair of cement shoes or worse, in an industrial death factory sent to be made into “fingers” or “fries.” I was safe and sound, unharmed and not raped, but my husband and his cousin were shockingly diffident on the ride back. Almost as if I were a burden upon them. Why must everything always be my fault? Why do I always feel so bad? Why can’t I ever wake up feeling refreshed? Why is my life a ceaseless hell?

Neither of them would listen to my complaints. We’ve heard it all before, they said. Rooster just cranked the radio and kept looking for NPR and losing the signal (good). Bennington was manic and on cocaine as usual, at least I thought—more and more I feel a growing distance between my husband, his cousin, and myself. We’re not a family anymore. We’ve been living together in a stable situation for a decent stretch now, but it doesn’t feel real. It doesn’t feel like anything. I’m ignored in the ideal life everyone always insisted I actually wanted instead of the life I was living, whether it was as a mercenary or an annoying bitch on the street. And now, I was never a dog… not even in a past life.

When I get home, I’m going to have a conversation with my family. We’re going to talk. We’re going to plan. We’re going to strategize. It’s time to make some corrections, as that stupid Jonathan Franzen novel ended. The man’s a bird lover, so I can only be so cruel, and his work is genuinely powerful and overlooked due to his dorkiness. I don’t want to end up like Patty in Freedom. Rooster will not be my Walter in old age, finally embracing after long lost years of acrimony and deceit. We have to live together now. Be here, now. I don’t care if I sound cliched, I just WANT TO BE HAPPY!