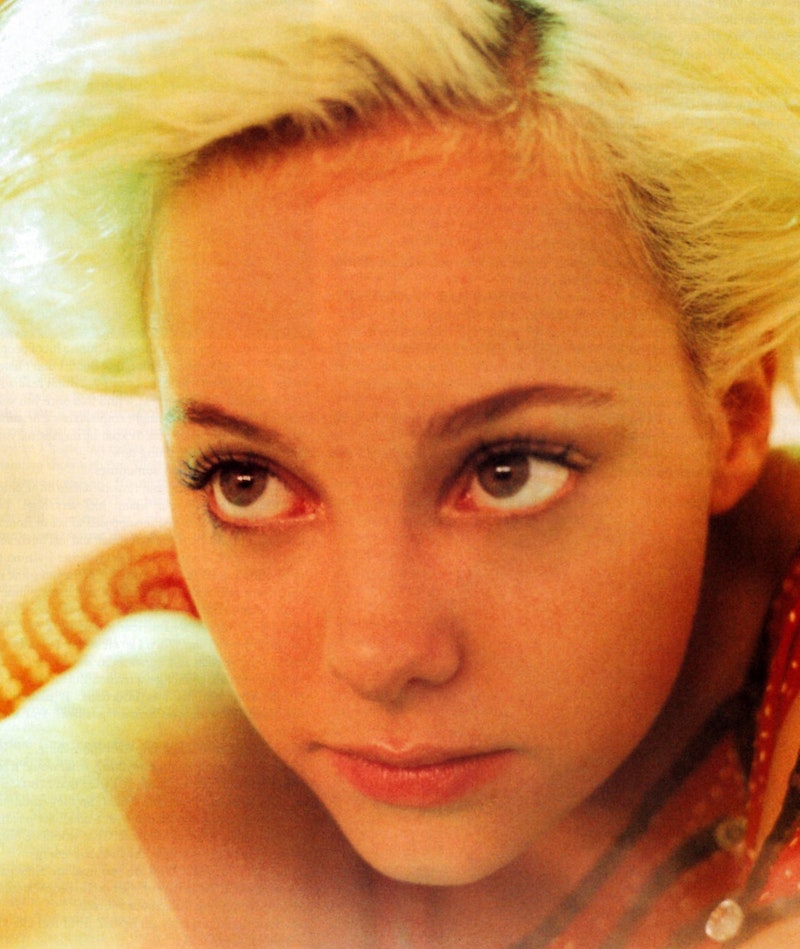 Bennington and I have been bad again while Rooster’s out of town preparing arrangements with his publishers in New York. He’s talked at length about some memoir collaboration project with some human whose name sounds familiar but I don’t wanna mess up or get it incorrect for fear of legal repercussions BECAUSE… this is like a no joke dude. Private security dude could hide bodies if he wanted to dude, Lincoln Town Car dude. Those things scare me, they give me flashbacks to Iran. Anyway, we’ve been watching DVD’s. I don’t trust streaming services anymore, they’re too Chinese.

Have you seen Havoc? Neither had we. 2005. Anne Hathaway, Bijou Phillips, the chick that played the good girlfriend in Swimfan… alright I’ll drop it, we’re down bad. Rooster has extracted all of the memories and poignant anecdotes we had, and now we’re empty. Bennington and I have nothing to look forward to except each other’s company, which is frightening. “Do you want to watch a movie with me?” Do I want to get gang-raped by a pack of coyotes? No, but I suppose I don’t really have a choice. Benny decided we should start watching horror movies, as it was still October at this point. “How about Friday the 13th? Halloween? Nightmare on Elm St.?”

I reminded him that I hated Freddy Krueger movies because they’re always about people that are sleep-deprived (worse than being brutally murdered), I don’t think Halloween or whiteface is scary, and that I was the one who inspired Jason Voorhees’ mother in the film Friday the 13th… not something I like to brag about. “For old time’s sake?” I reminded him, again, that I was wasn’t paid for my work. But Kevin Bacon was…

We enjoyed Wild Things where Bacon and Matt Dillon have penetrative hardcore gay sex with each other after plotting a murder-suicide insurance scheme with Neve Campbell and Denise Richards. Some of that might be inaccurate but we definitely saw cock and I’m pretty sure I saw it going in and out of Matt Dillon’s mouth. Qualm? Bennington has been begging me to watch 8 Mile but I keep telling him I’m not about that gangster hip-hop shit. I like rom-coms. Jennifer Aniston. It’s said too often, but they really don’t make them like they used to.

Movies used to be racist. Television, too. Has there ever been a more casually racist character than Carrie Bradshaw, as played by Sarah Jessica Parker on HBO’s Sex and the City? She’ll whip out an offensive “blaccent” in nearly every episode, and furthermore all of the ladies don’t believe in bisexuality, and even Kim Cattrall’s Samantha Jones is annoyed by the black transgender prostitutes outside of her window. Today, she’d invite them up (well, she did back then, but to have fun—now, she’d be hearing their stories and observing in the silence of the moment).

No. We want to have fun again! We are, for the moment, couch-bound birds. Bennington is so stoned on legal marijuana products that he’s asking the couch for a dollar. Rooster isn’t going to be happy when he comes home tonight, but he doesn’t care about content like we do. I didn’t bother voting in the midterms, I’m more concerned with my content. Feed me slop! Give me Bijou Phillips or give me VD—and I don’t mean VANCE!