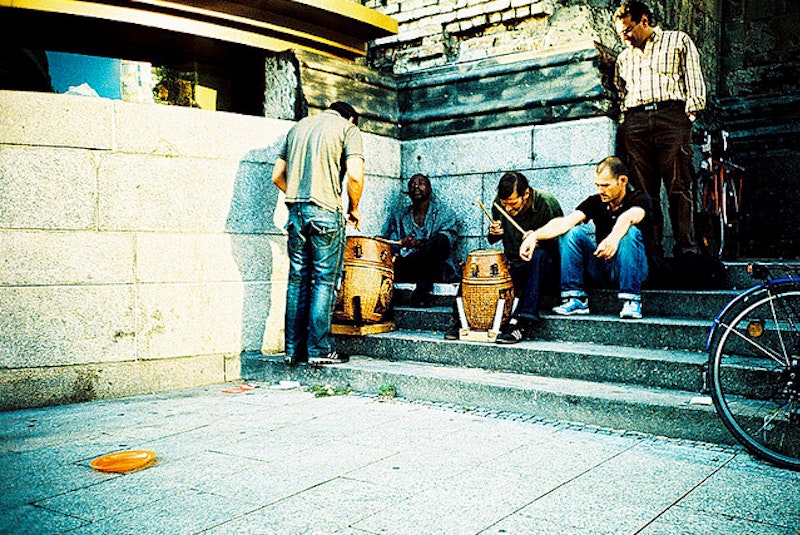 Michael Jackson: You can have a house full of people and still be lonely from within.

LeBoeuf: You’re already in the next scene.

LeBoeuf: And now we're arguing about the music choice for my scene that he's involved in from a distance, but in this moment, it's me and that music, and I can't get over the idea that he won't allow the idea to play this vulnerable shit that gets me there.

LeBoeuf: They’re full of life, and they have textures to them.

Jackson: I’d like to take them all and burn them.

LeBoeuf: They had no respect for him and they just wanted to eat my face.

Jackson: I just showed up and gave him a hug.

LeBoeuf: No, we’re not going to play that song.

Jackson: It has to be given to you.

LeBoeuf: Sometimes it does have to be blunt. Which you can’t do.

Jackson: We have slings and canons and you are drenched by the time the game is over. It’s a great honor, I’m happy.

LeBoeuf: You know what? I’m going to fucking stab you.