Two of my least favorite things. 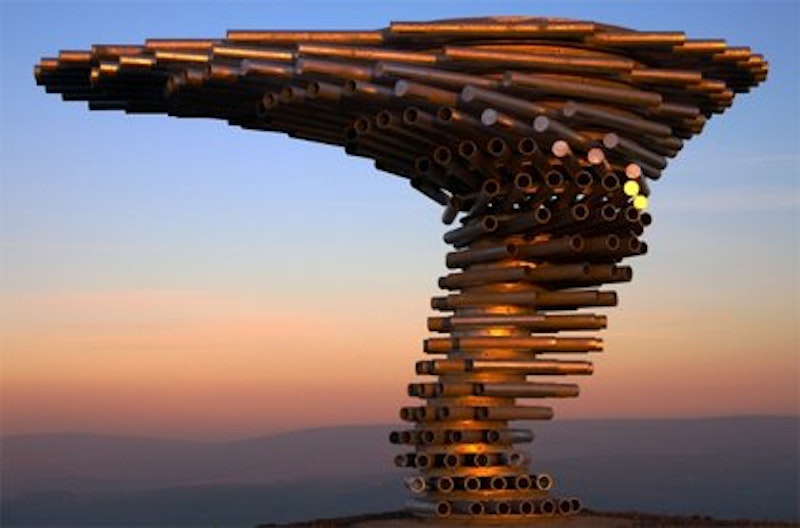 Every once in awhile, there’s a list of annoying things that rambles around in my brain until I get the offending things out “on paper” or in this case, The Internet.

Beards: I'm sick and tired of seeing beards. I’m not saying beards are completely unattractive 100 percent of the time. Occasionally I’ve seen a baseball player or two looking quite nice with a subtle, well-manscaped facial hair arrangement. But this is the minuscule exception to what I consider the overbeardization of America, the only pass reserved for guys who already had beards before this was a thing and for whom it’s therefore the norm.

Perhaps the Duck Dynasty clusterfuck is to blame for all the hidden chins, but when is this trend going to end? Male schoolteachers, dads and hipsters, listen up. Unless you're growing out a beard until your favorite sports team wins or something, no one gave you a pass to quit shaving. Have you even asked your wife or girlfriend if she likes your hairy mug?

Doing something just because it's a fad is stupid and makes you look like a conformist potentially bordering on homeless person. Also, it's summer. It's around 100 degrees outside; do you seriously want all that hair on your face while you're on the beach? Yuck.

I guess if you're ugly you can keep the beard. But too many otherwise handsome guys with like dimples or nice chins are walking around looking like the cast of Harry and the Hendersons. Let's just all decide today that the beard trend is over. This goes for douchey mustaches and all the lame ass mustache accessories in stores, too. Done. Get over it, Planet of the Apes boys.

Would you like it if non-hippy/non-European women all simultaneously decided not shaving our legs and pits was a trend and now you just have to stare at and deal with all that hair? No. Exactly.

Wind Chimes: Pipe down, wind chime people. I’m glad you enjoy the sound of tinkling metal in varying degrees of hollowness. Perhaps it calms you. Maybe you find it peaceful. But if you are going to purchase a set of wind chimes, you should place them where they can’t be heard by people who have adjoining properties. It’s presumptuous of you to think other people want to listen to your collection of repurposed antique silverware or steel drum sounds or whatever the hell it’s made out of. Some of us can’t stand the sound of wind chimes—it’s like the worst kind of nails on a chalkboard. It goes on and on and on, all hours of the day and night. It’s sound violation, noise violation. Noise rape.

I have never met a set of wind chimes I like. And unfortunately the people who enjoy them also seem to be the kind of people who hoard them, so that we now have the sounds of not one set of wind chimes clankity-clanging around all day, but a cacophony of different pitches and volumes. Jesus, people, please. Some of us actually require quiet in order to do our jobs. Construction, the sounds of nature, four-wheelers and look-how-big-my-penis-is pickup trucks if you’re in the country, loud look-how-big-my-penis boats if you’re near the water, pretty much everything in cities… there’s so much noise. Those of you who actually go out and purchase noise need to be stopped.

Unless you have complete assholes with barking dogs for neighbors, and you’re buying 25 sets of wind chimes just to piss them off. Then, I’d say go for it.