Forget About the Perfect Body 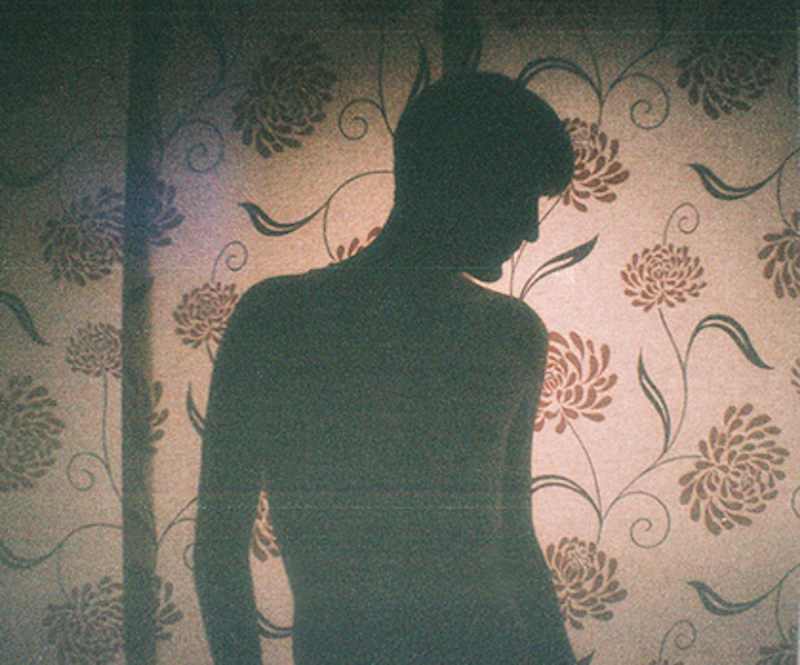 One time I was hooking up with a boy in Chicago who had pecs the size of my head and he started to take my shirt off. Whoa, buddy, I thought to myself but let him keep going. When he took off his shirt I quickly got under the covers. His skin was smooth and when I ran my hand over it I only felt skin and bumps of abs. “I’m about to sleep with Adonis,” I thought to myself, getting turned on. I was self-conscious about my body though: I really didn’t like the sound my stomach made against his as he leaned into me and pulled away. It sounded like something getting sucked out of a vacuum. I could feel myself losing steam every time one of his muscles pushed against my limp body. In the morning I made an excuse that I had to meet a bunch of friends for coffee. I really just wanted to watch him walk back to his train from my window as I ate an everything bagel with cream cheese.

For a large part of my life I hated my body. I grew up watching Sean Cody porn and pulling my stomach together with my hands in the mirror after I came because I didn’t look like the men on the screen. I remember wearing a t-shirt every time I went to the beach because I hated it so much. I still see 12-year-olds running around on the sand with abs and think to myself, “Why the hell couldn’t I have had those at my age?” I used to stay awake at night hearing the gurgling of my stomach from skipping dinner and thinking that everything in my life would be different if I was thinner.

I decided a while ago to grieve the abs I’d never have. I buried them in the back yard next to empty pizza boxes and broken beer bottles. I dabbed my tears with pita chips and fried chicken. It’s not that people with abs can’t eat these things, it’s just I realized I will never have the body type that will allow for them. You see, I have an “outie” belly button. I have a short torso and long legs. It just probably won’t happen for me. I used to feel disgusted every time I took off my shirt and someone said “You look like Kyle XY!” but have you seen Matt Dallas? I digress.

I used to beat myself up about not having a perfect body. The gay world can be so cruel. Young gay boys are fed this idealized image of what an attractive man should look like. The perfectly quaffed hair, the chiseled jaw line, the ridiculous muscles I didn’t know a human could even possess. I used to think that unless I had abs you could wash a tank top on that I would never find love. However, boys with abs kept kissing me and after a while it started to feel good. I stopped kicking them out of my bed to eat bagels alone. I started realizing that my relationship with my body had nothing to do with their relationship with theirs.

When I revealed to friends my feelings, they looked at me with confusion and annoyance. “What are you talking about, Shawn? You’re skinny!” and I want to throw up my hands in frustration. Some would look at me and say that I’ve become what every media outlet tells young men and women to aspire to. Juggling the guilt of not loving a body you’re being told to love weighed heavily on me. I’d almost achieved the appearance I was told I needed to have. Yet according to most Grindr profiles, I still had hundreds of more hours in the gym to log, hundreds of protein shakes to drink.

I stopped wanting abs because I was tired of punishing myself every time I ate a pint of ice cream in one sitting. I stopped expecting other boys I was with to have them when I realized I’d rather have someone eat an entire pizza with me and laugh about it on a Sunday night. It’s not that I don’t still try and exercise or stay healthy, because I do. Only now I do it because I like to look in the mirror and love myself for exactly who I am instead of constantly trying to forgive myself for all the things that I lack.