You Can Ask for More 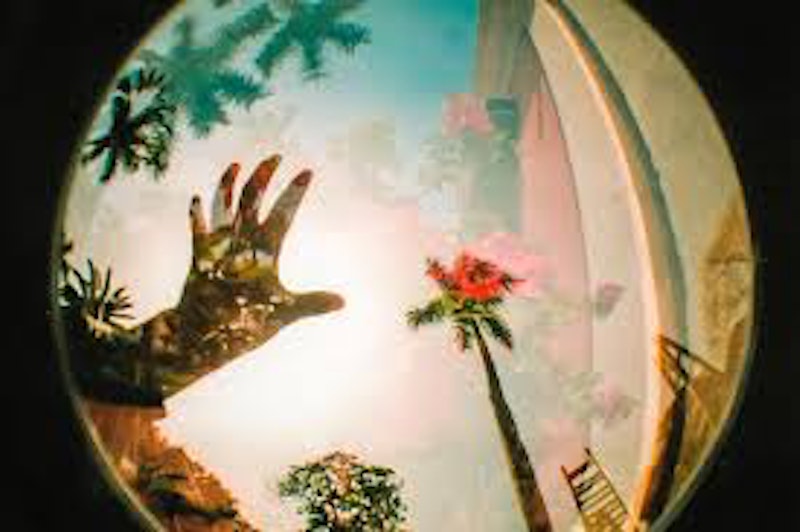 Roselee Goldberg: Remember? He asked for a vitrine, proceeded to take everything out of his pockets, and put it in the vitrine.

McCartney: Where does this painting go next?

Goldberg: We did that for three years. They were terrified because there were no lights on the street, and it was just nice and dark.

McCartney: But there's always fear attached to reaching into a black hole.

Goldberg: Maybe because we connect by computer. They used to do a scene where one of them would hit himself in the face till blood would pour.

Goldberg: We need to deal with the new century, and we want to take people from different disciplines to talk about this.

McCartney: But you know, like I do, nobody picks up the bloody phone.

Goldberg: Which means, "I have no idea."

McCartney: So now I was kind of amused by this idea.

Goldberg: [laughs] You can ask for more.