14 Things to Know About the World We Live In

Geography is for suckers. 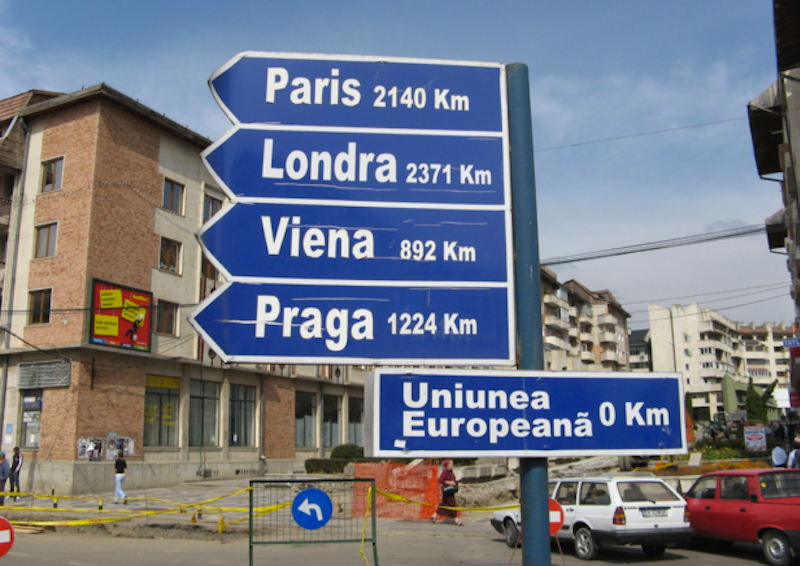 —In the family of nations, Britain is the old man with the urine stain on his pants.

—The communist nations proved that communism doesn’t work. The other countries keep proving that capitalism doesn’t have to.

—All Germany wanted was to give Europe a hug.

—Canada is a nation of chips traveling on shoulders.

—America sends money down south to buy drugs, then sends weapons to fight drug traffickers. Canada would be a lot livelier if America was addicted to moose.

—Not even the English like the English, and I’m not going to do it for them.

—If Russia were a person, nobody would wait at the same bus stop with it.

—If America were a person, it would keep borrowing $20 from China and take the taxi everywhere.

—People in Japan just want attention. As soon as the foreigners aren’t looking, the Japanese put away their octopus paintings and jerk off to RuPaul like normal people.

—Belgium, Austria, Portugal, New Zealand and Oklahoma started a support group for geographical entities that feel inferior. But Canada couldn’t get in.

—The best thing about all this is that it’s true yet still a joke.

—If it weren’t for Canada, America’s toupee might blow off in the wind.

—England conquered the world in search of a chin. Finally the English gave up and went home. Still no chin.