I Go Back and Forth 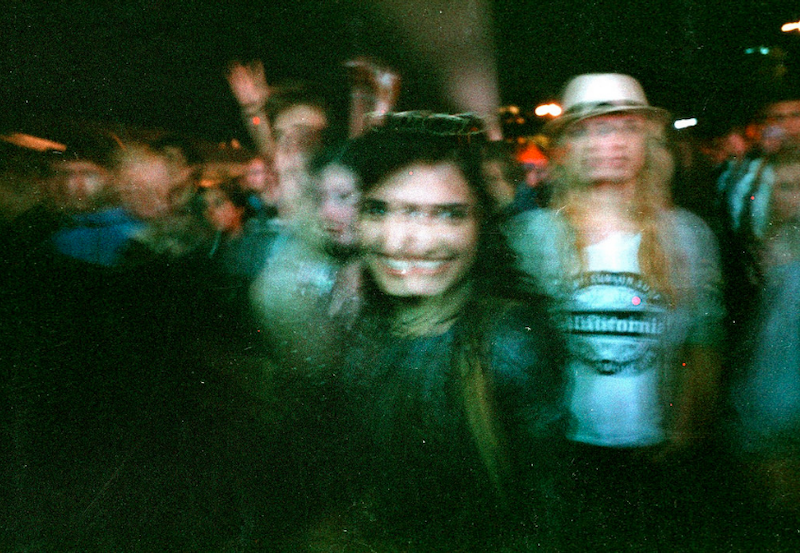 Julian Cope: Where freedom is you can choose to do what you want, even the unfortunate things.

Laurie Spiegel: I ended up being an onstage lutenist for Jacobean revenge tragedies and Elizabethan plays.

Cope: Yes. But I don’t mind. I’m not preaching what to do.

Spiegel: Now you can just record the sound itself for anyone to play back.

Spiegel: But a novel needs only your private mind and you imagine the voices, the dialogue and everything else.

Cope: I was suddenly beset by an incredibly mournful spirit that inhabits me every few years and I started writing a whole bunch of pastoral ballads.

Spiegel: It’s like vitamins. I go back and forth.

Cope: While filming this I’ve noticed that walking around with a film crew opens doors.

Spiegel: They had the science fiction image of computers from the fifties and early sixties, when computers had the connotation of belonging only to the government, and the military and being an oppressive force. They need follow-up care.

Cope: They accept that they are mystical motherfuckers. They’re looking for anything.

Spiegel: What do you want to be when you grow up?