What You Just Said 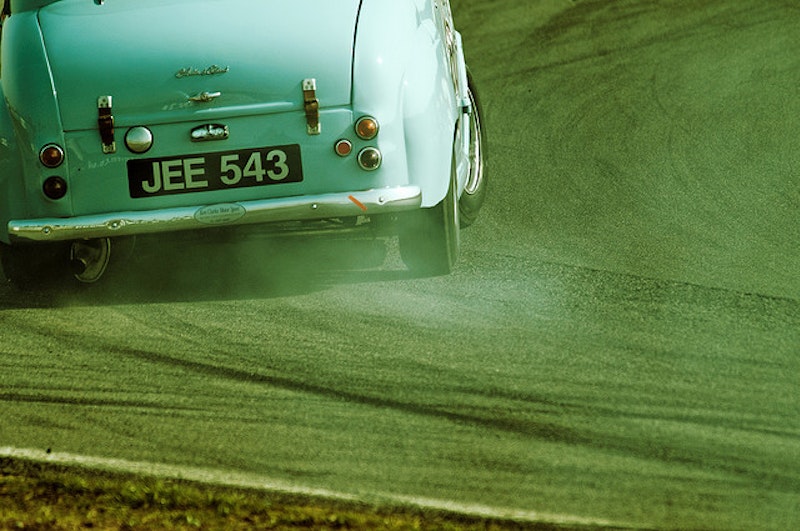 Rupert Friend: The one thing I couldn’t imagine is stopping still.
Stanley Donwood: I lived in a teepee until the end of October.
Friend: Yeah. I mean, I have a base, but it’s not a geographical one.
Donwood: Right. What’s wrong with that, with saying “I live here”?
Friend: I don’t know.

Donwood: The streets began to talk to me in this way.
Friend: There were whole carcasses just sitting on a wooden table.
Donwood: They were absolutely beautiful.

Friend: I think that may be a mixed metaphor, what you just said.
Donwood: If I died I’d want that played when I was dead.
Friend: And I think that if we can do that for people, then it’s certainly worth doing.
Donwood: I’m going to do all of these drawings of these massive kind of empty dead shopping malls, surrounded by car parts, surrounded by endless housing that goes on and on and on.
Friend: We didn’t have a video player at home either.