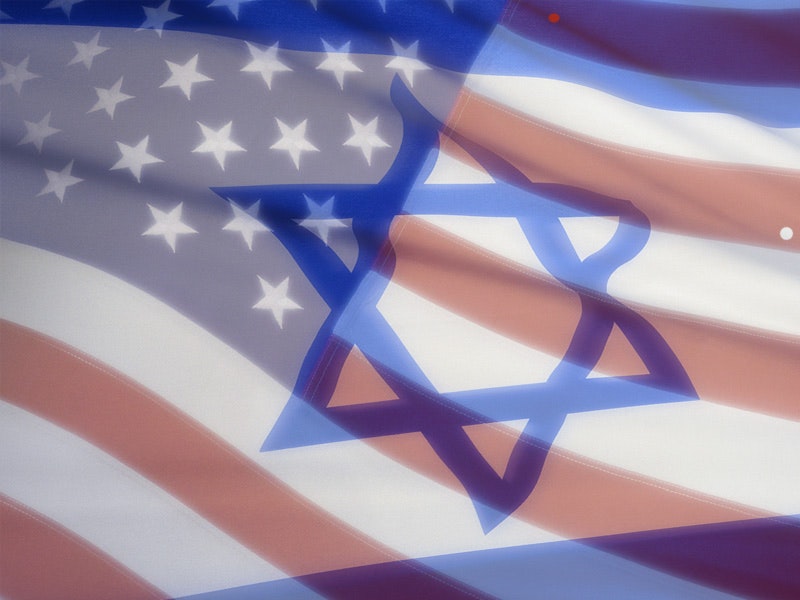 Recently, a guy with a beard and antiquated black hat accosted me in the middle of the street. "Hello!" he said. "You look Jewish!  Are you Jewish?" My flagrant nose had betrayed me; there was no point in denying it. I admitted that I was indeed Jewish. Nominally.

He took that "nominally" with good cheer. "Once a Jew, always a Jew!" he said, and handed me a card promoting some sort of Jewish goings-on, which I promptly threw away. Chucking the card was a natural rejection of marketing that we all perform daily under capitalism. But it was also, in its way, an exercise of empowerment. America lets Jews, even Jews with noses like mine, hold our identities very lightly these days, but it wasn't always that way. My dad's father, Manny, was heavily involved in the Jewish Community Center and an ardent Zionist; cultural Judaism shaped his life. My mom's father, Milton, on the other hand, changed his name from Weinberger to Winters to avoid prejudice, and even converted to Christian Science for a while. Judaism was something he worked to escape.

Anti-Semitism hasn't vanished, of course. In middle school, bullies pushed pennies at me in the lunchroom, because Jews are greedy, get it? On my blog, I had one particularly unpleasant troll who would make occasional Jew-baiting remarks. And I suspect that the cultural association of Jewish appearance with nerdiness had something to do with the conviction through most of my school years that I was fairly unattractive (my wife—who likes skinny guys and big noses—insists I was wrong, bless her).

But a couple of incidents and a mildly negative self-image is pretty small beer compared to the history of anti-Semitism. I haven't had to work to assimilate, like Milton did. For the most part, and without any effort on my part, people see me as white, not Jewish. I married a shiksa, and, while her Appalachian extended family was initially a little confused ("Jewish?  Does that mean he's black?"), her parents certainly couldn't have cared less. Perhaps in part because acceptance has come so easy, I haven't felt a need to join Jewish organizations or even be a part of a Jewish community the way Manny did. My half-goyim son went to the JCC camp in Hyde Park, but so do lots of other non-Jews, black and white. The one etiolated remnant of my cultural heritage that remains is that I call my son (and sometimes my wife) "bubaleh," Yiddish for baby. That's what my dad always called my mom.

Again, anti-Semitism was still a major force in the lives of my grandparents. Now it's pretty much nothing. Yes, things have changed radically for African-Americans and women over the same time period, but racism and sexism are still a big deal in our culture. Anti-Semitism? Despite what the concern trolls at The New Republic may tell you, it’s not a big deal. How'd that happen?

I think mostly because of World War II. The United States' modern image of its own virtue, and of its prominent place in the world, was forged in large part by its fight against Hitler. The Nazis were defined (and not without reason) as the epitome of evil. And that evil was largely confirmed by the Holocaust. America's self-image, in other words, is indelibly linked to its courageous opposition to murdering Jews. You can flirt with other prejudices, against women, against blacks, against Hispanics, against Muslims, against gays. But anti-Semitism is universally reviled on both left and right. That's not to say that it doesn't pop up on occasion, whether in Occupy Wall Street or the Tea Party. But it's virtually always a political liability, something disavowed as quickly as possible.

Six million dead is, of course, a high price to pay for the marginalization of anti-Semitism in America. Moreover, it’s unnerving that my country's decent treatment of me is supposed to guarantee its virtue. This is especially nauseating in regard to Israel. There are various reasons for that support, from weird evangelical millenarianism to Jewish lobbying groups to the post-9/11 anti-Muslim consensus. But I think a central reason for our support of whatever stupid thing the Israelis want to do is that America's vision of itself as world savior is tied so closely to its vision of itself as my savior. America loves Jews like me, and since it loves Jews like me, it has the right and the responsibility to go bomb all other people everywhere forever, in the name of justice and anti-Semitism, hallelujah.

America really did pick the right side in World War II. To look at the Holocaust and say, "This is really wrong" didn't require a ton of moral insight, but is still better than the alternative. Moreover, I very much appreciate the fact that I'm allowed to be just as Jewish as I'd like and no more. My country's done right by me. I just wish it wasn't quite so smug about it, and that it didn't end up being an excuse to do less right by so many others.