As the wool falls further from the eyes of Americans. 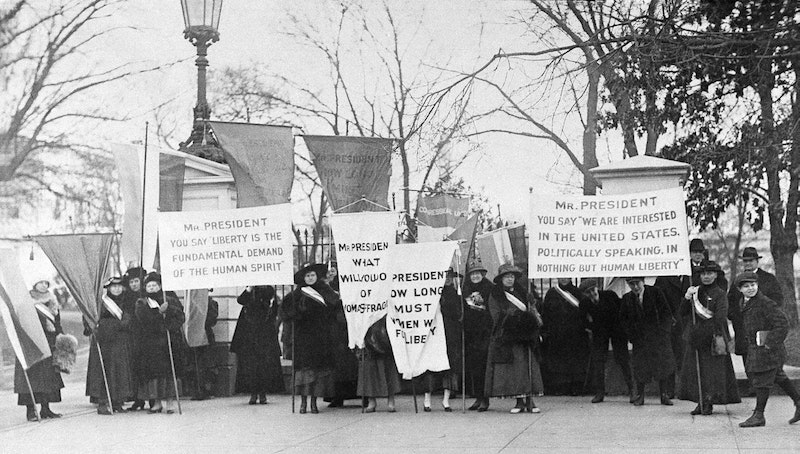 Some things that break are obvious. For example, when the glass that makes up the car windshield suddenly sprouted a growing crack, the break wasn’t hard to notice. A stray jagged rock must have bounced up off the freeway and met the glass at an odd angle. There wasn't one specific moment I remember it happening, but suddenly, we needed a new windshield. Other things that break are less obvious.

Take the Supreme Court's role as an objective institution. One might argue that no judge is objective, that humans are inherently subjective, but before Brett Kavanaugh was confirmed to fill the seat vacated by Anthony Kennedy, it was widely regarded that the Supreme Court was an unaffiliated institution, which sought to protect the rights of individual Americans rather than to fortify the power of current politicians. Kavanaugh's views on the rights of presidential power aren’t typical. Trump wanted further protections from the hot water of the ongoing (seemingly endless) investigation into Russian collusion in the 2016 election. Hence: the Supreme Court can’t currently be called objective in its own power as an institution.

What else is breaking? Our economy's underlying foundation destabilized, according to some economic experts. A corporate debt bubble, an impending trade war, and an end to a fiscal stimulus package are three main possible causes for an impending recession.

What else? Facebook's veil of innocence is gone, evident in the public reaction to the company’s incessant denials of responsibility for the way it has been used as a tool for political manipulation, in addition to the privacy issues, and its orchestrated smear campaign against other tech giants. All of it points toward real regulation at some point, likely led by European pressure.

In a broad sense, the pre-Trump Republican Party (see 2016 and 2018 elections), as well as the mainstream-Centrist strain of the Democratic Party (see 2018 Midterm elections) have also broken down in fundamental ways. People are no longer so naive as to think voting once every four years is enough to maintain a democracy. In many states, people are gradually recognizing that the white male hold on political power will take the form of thinly-veiled, hate-based campaigns and voter suppression. The blue wave many expected came true in many respects. The Democratic majority in the House of Representatives is a genuine threat to this administration's policy goals and serves as a path toward governmental stability in an unstable time.

And what about our Earth? The environment has been breaking in more obvious ways recently due to man-made climate change from CO2 emissions. We witness bigger fires and longer droughts, stronger hurricanes with heavier rain, leading to more devastating floods, and there's the constantly melting sea ice.

If all of this sounds too bleak to bother with, here’s the flipside to that disintegration and volatility. With all that’s breaking, some things are being fixed, or at least improved in 2018.

Our awareness of the need for collective involvement in the democratic process in order to maintain a democracy is growing. Women of color are winning elections and our representatives are beginning to resemble more of the American people. Climate justice has become the unifying issue for the world's younger generation. Reasonable gun control laws are somewhere on the horizon with youth-led movements like those from Parkland.