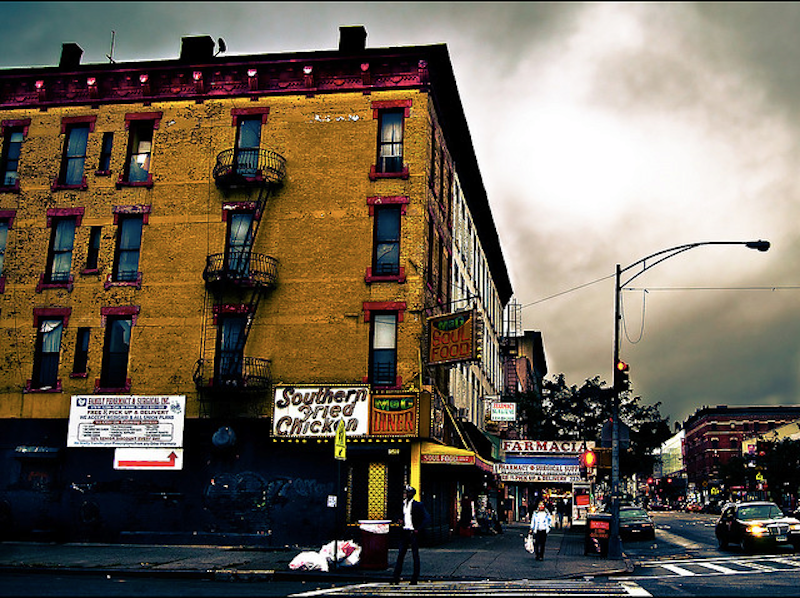 It isn’t as though I’m asking you to pit me an olive, peel me a grape, loan me a fiver, hook a guy up with a smoke, let me cut ahead in the 15-Items-Or-Less-Aisle because I’ve only got this magazine and these chips.

Of course, those are minor asks. We can always go bigger, broader. Like: could I trouble you for a drive to the green grocer? Borrow your iPod? Fill your house with sand while you’re off on holiday, call it a beach bash, invite the local Hell’s Angels? Make out with your mom? Slip into your crisp, immaculate personal identity for a little while? Don’t worry—I’ll have it back to you before too long, not too much worse for the wear, promise, I’m good for it, who loves you, babe?

Or—or—you could just hold the door open when you’re leaving Macy’s a few paces ahead of me and we’ll totally be square.
For real. I’ll even thank you, because I’ll appreciate it, because to most strangers I encounter in similar situations, I don’t seem to exist, even when I pause to hold the door for them. Smart phones—your Blueberries & Raspberries, your iPods, your Droids—are to blame for a lot: rotting the commonweal from within, spikes in automobile crashes and ophthalmologist appointments, the commonality of 13-year-old girls with hardened fingertip calluses. But a regular self-obsessed American citizen had a weak grasp on common courtesy for eons pre-smart phone; it’s just another distraction that’s so involving that it allows John Q Masses to cross the threshold separating mall food court from parking lot with the weird, cognitive-dissonant confidence that other people don’t exist.

The rap on karma, or my take on it, anyway, is that by performing a kind act, one makes the world a slightly more pleasant place to live. It’s like that series of insurance commercials where one person sees another person doing something inspired or heroic, and then at a later time makes a point of paying it forward, so to speak, and this happens again and again; the Golden Rule. I’ll be the first to admit that putting this principle into everyday practice is tough, and to admit that I don’t contribute to charities as much as I ought to, or volunteer at all (though I plan to change that), or yield to my fellow pedestrians during evening rush hour when I’m stuck in traffic en route to pick up my son from school. But I always, always, always hold doors for people, and I always thank them when they hold them for me, and—this strikes some as unrealistic—I expect the same courtesy in return, because it’s the very least respect that one human being should accord another.