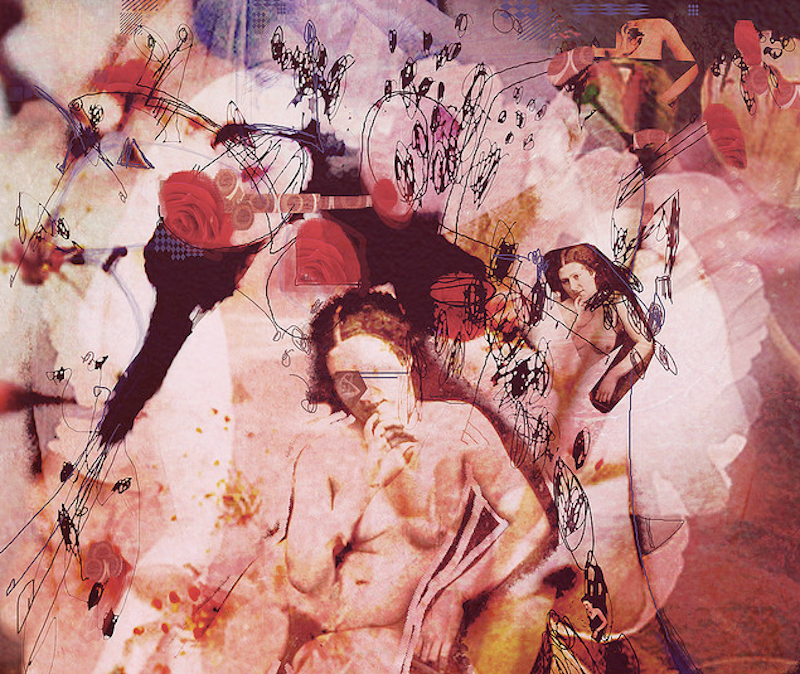 Susan Sontag: It's a way of aestheticizing the whole world.

Joan Didion: It’s a question of finding a structure and a rhythm, and withholding and giving, and knowing when to do those things.

Didion: That was what was attractive about it.

Sontag: You take a photograph before you destroy something.

Didion: You can be asked a simple question, and you tend to forget names.

Sontag: Then I could move close and see the detail of whatever was not higher than, say, eight feet, but there was no way whereby my eye could blot out the whole.

Didion: It occurred to me a day or so later that the only possible way to structure it was to replicate the experience, to repeat, to run the tape over and over and over again, looking for a different ending.

Sontag: The main impulse was to forget.

Didion: And not fretting transitions.

Sontag: I can recall the story, lines of dialogue, the rhythm.

Didion: This was an experience where I found myself for the first time without any control or answers, so it was just about being disoriented.

Sontag: There is only so much revealing one can do.

Didion: I was trying to write without style.

Sontag: So any ending seems arbitrary and becomes self-conscious, and the form of understanding with which we are comfortable is when things are treated as a slice or piece of something larger, potentially infinite.

Didion: This was less of a performance.