The Worst Breakfast I Ever Loved 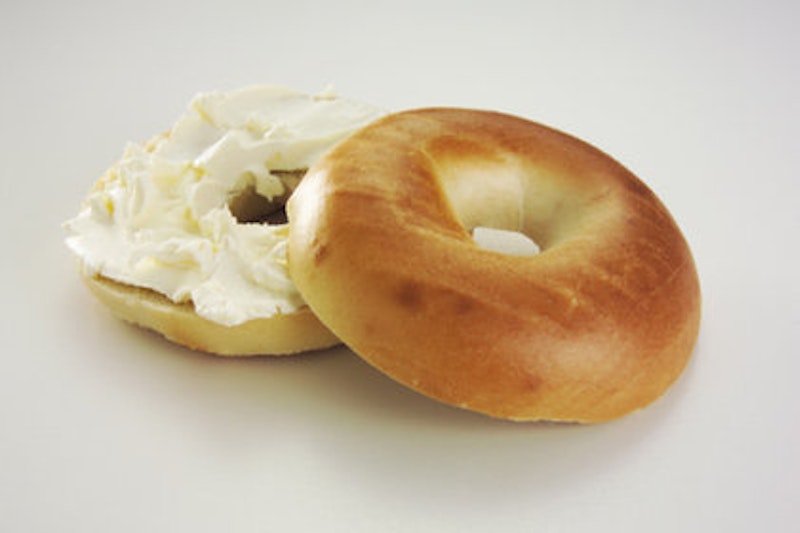 Back in 1998, before I had four kids and could barely remember their middle names, I had one little girl, Sarah. She was four at the time, precocious and delightful. I was the kind of mom who only has one kid, which meant she had adorable outfits, could read Green Eggs and Ham out loud by herself, and would let you know when she didn’t think you liked being a mommy very much. She was stubborn. Potty training had been a nightmare. Once, when I asked her if she had to go potty, she looked at me with a death stare and said, “I don’t like potties. I like cheeseburgers and chocolate.” Hard to argue with that logic.

It was Mother’s Day. I was nine months pregnant with my second daughter. I don’t know where Sarah got the idea to make me breakfast in bed: from seeing her dad do it one time on my birthday, a TeleFlora commercial, who knows. But I woke to the clinky sounds of a breakfast tray next to my pillow. I blinked open my eyes, and there she stood, with a huge grin on her face. I sat up as quickly as a nine-month pregnant woman could.

“Oh thank you, sweetheart,” I said. This has to be the best day ever as a mom, I drowsily thought, that your kid would do something sweet for you like that when you basically spend your life doing things for her. You might not love motherhood every day, but you must’ve done something right if you raised a kid who, at only four, woke up, realized it was Mother’s Day and, too young to drive to a store for a Hallmark card, had chosen this gesture as her gift. I actually had tears in my eyes, aided of course by the pregnant-ragey hormones.

She placed the tray next to my non-existent lap. And then she stared at me. She obviously wanted to know how I liked it. I looked at the tray. Okay, there’s orange juice that’s spilled a little, some grapes rolling around, and a bagel and cream cheese. Not bad! I tell her it looks lovely, and that I’m so hungry (a lie: I never eat before coffee).

I eat a grape, sip the orange juice, and glance a bit suspiciously at the bagel. I know our bagels our frozen. I know a four-year-old does not know how to cook a bagel. I observe that the cream cheese is in its original position, spread on with the plastic knife that’s lying on the tray, the kind she was allowed to use to spread butter or cut her spaghetti. There is a lot of cream cheese, and I know it’s going to be very cold when I bite into that bagel.

She’s smiling, waiting. There is no way I am going to hurt her feelings and risk future breakfast in bed situations, particularly when she’s old enough to learn to make coffee. I smile back at her. I pick up the icy bagel, think back to all the method acting training I had in high school and college, and take a small bite. My eyes fly open at pretend-overwhelm-by-deliciousness. My teeth, which stopped in the middle of the bite when they hit the frozen-doughy mass, have hit the “brain freeze” button inside my head. I chew, slowly, doing the eyebrow-raise “yum” face.

“This is so good, honey!” I say, choking down the frozen bite like an oversized pill, trying hard not to offend this tiny waitress, so proud of her delivery, so lacking of other tables to go wait on so I can roll this mess up in a napkin and get rid of it before she returns. There’s no hiding the bagel under the sheets: she just standing there. I eat another grape. I sip the orange juice. I smile at her; she doesn’t even know about the showdown she’s having with me, which is fair since I don’t know how much hell she’s going to put me through years later when she’s in high school.

I can’t eat the thing. It will give me a migraine from the brain freeze, make me puke, or both. I choose my words so, so carefully.

“Could you do mommy a huge favor?” I say, smiling. “Would you mind putting this in the microwave and hitting the one minute button for mommy? I love it when the cream cheese gets all melty!” I grin. She narrows her eyes a bit, like a waitress at a diner when a customer complains the coffee isn’t hot enough, wary that I might be displeased with her service.

Then she realizes she’s just been given permission to use the microwave for the first time. “Sure mommy!” she says, grabs the plate, darts off. I glance at my husband, who follows her, not to intervene, but to be sure she doesn’t fall off the chair we know she will have to climb on to reach the microwave.

I breathe a sigh of relief, and when she returns, I eat the whole thing, even though the center is still frozen.