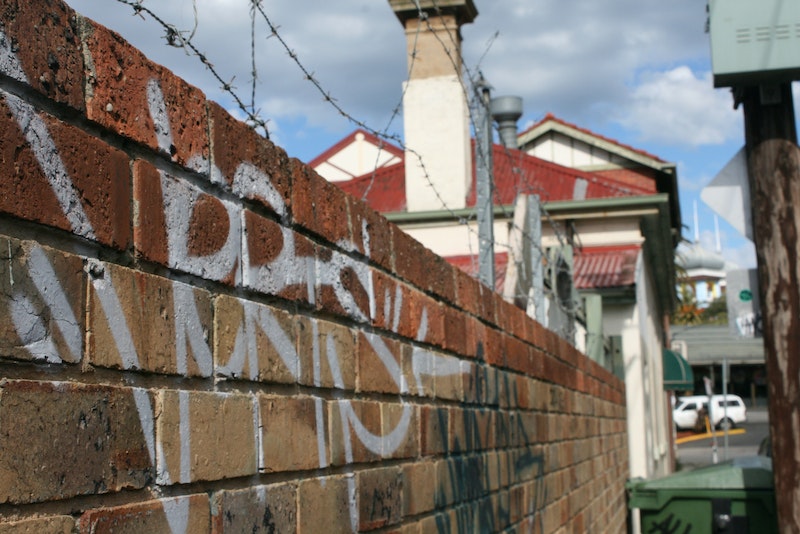 Drake: Whose voice is that? What did we just do?

Judith Butler: Obituaries do this.

Drake: I don't know what that means.

Butler: Let me try to explain what I mean.

Drake: I don't need to be in love right now. I don’t want you to be able to put it in and understand it right away.

Butler: Where or how does that happen?

Drake: It's all very strategic.

Butler: And then what? Those rights can't remain completely abstract.

Drake: What would you do?

Butler: If I strike back, then I am not vulnerable but rather the other person is.

Butler: I think that's true. Very often it overrides important cultural practices that we don’t have the patience to learn about.

Drake: That hurt me. That's all I'm saying.

Drake: I wouldn't change a thing. We're all on tour now. We're inseparable in that sense.

Butler: For me, as a progressive Jew, that would just be the death of Judaism itself, since, in my mind, one of the most valuable things about Judaism has always been its insistence on public grieving, and its insistence that an entire community needed to come together to grieve.

Drake: I'm trying to be very careful. Nothing matters more to me than this right now, and I’ve surrendered pretty much my entire summer—any joy and fun and partying, I've sort of let that go out the window three or four months ago.

Butler: Exactly. And then we hear about the dead children of Basra.