The United States of Alpha

But freedom isn’t just for the top dogs. 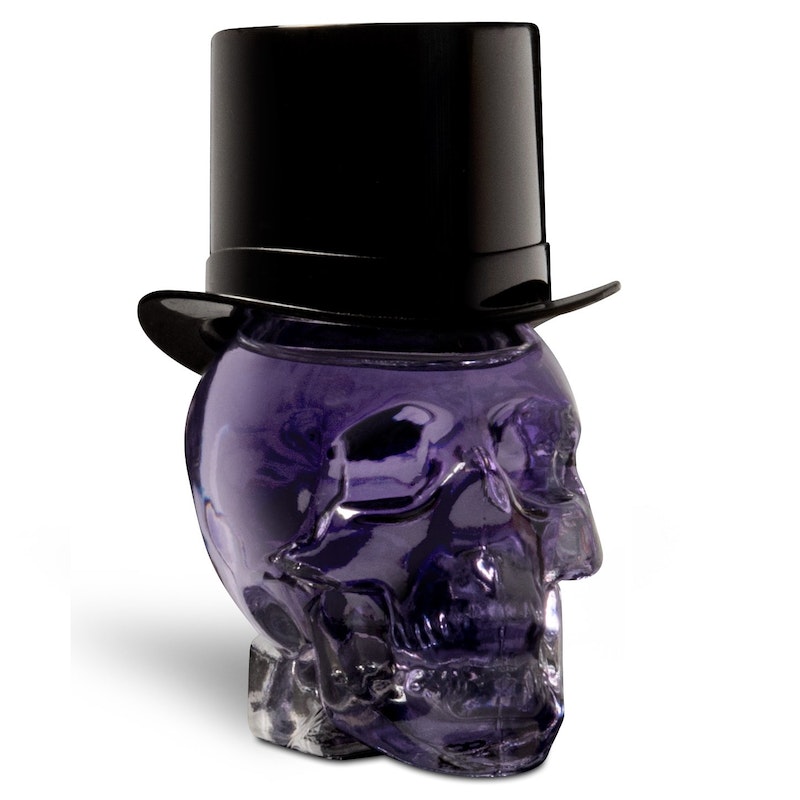 As COVID rules formally or informally fade away, we reemerge into a civilization that’s every bit as stupid and half-assed as we remember. But this Fourth of July, know that you shouldn’t expect this society to be either a Hell or a full-blown paradise. Our ancestors didn’t come here to become germ-free, sterile prisoners or demigods who laugh off disease. They were just people, mixing both high hopes and fears.

Lately, though, Americans have become adept at turning everything into a partisan fight, so once any cultural fault-line is noticed, it takes only days for people to line up on each side of it and become ridiculous, parodic opposites of each other—as if they had always been destined to fight to the death over that very issue, no matter what it is.

It didn’t seem as if the two main political camps during the 30 years after the Cold War were manly brashness on one side and fainting sensitivity on the other. You should at least vaguely still recall other topics such as terrorism, climate, race, and economics. However, with a little help from anxiety over COVID and obsession over dating apps, it lately seems as if all those other topics stand a good chance of being subsumed under the ancient (and more stupid) question “Are you an alpha or a weenie?”—that is, a dominant leader type or a loser in life’s game.

That dichotomy maps at least a little onto the old right/left divide and is easier for morons to bicker about, so why not run with it, figure the podcasters and street-fighters? Making this conflict the core of your ideology is dumb on multiple levels, though. Neither brutal dominance nor perfect safety is a sane way to live, just as one needn’t “be either hammer or anvil,” nor for that matter “borrower or lender,” nor “suck-up or sociopath.”

Further, even if you choose (quite likely in part due to being an insecure young male) to obsess over your status in some dominance hierarchy, it’s not clear you’re following a path dictated by nature. Even wolf packs apparently don’t have alphas in nature, just families (more like a wolf-mom and wolf-dad with numerous siblings than a furry dictator at the top). Brutal alpha behavior, disturbingly, is much more common in captivity. It’s behavior for desperate, caged animals.

The false belief in alpha-led hierarchies has warped thinking about not only wolves but about domesticated dogs, military training, and humans in general. The guy who originated the alpha wolf idea, L. David Mech, was so wrong that he’s spent years trying to convince people to avoid even buying his old book on the topic. Positive reinforcement works better than fear even with wolves and dogs, he now says. Punishment tends to breed conflict and rebellion. What could be more obvious, really?

Indeed, much as we love cowboys and brash heroes here, what could be more American—and more Fourth of July—than rebelling against domineering jerks, including people who claim to be kings? That was the whole idea, right?

This needn’t turn one into a radical egalitarian, either, at least not if that means using force to nab others’ property or forcefully limit their free-wheeling successes. If, like a consistent libertarian, you oppose the use of force against body and property, you shouldn’t be drawn either to forcefully imposed equality or forcefully imposed hierarchy. Keeping that in mind should drain away most of the recent, unhealthy sympathy for right-wing and left-wing extremism throughout American politics, including at times within libertarianism, which ought to have been immune to such impulses. Let people be.

The governments of Spain and the United States should’ve let software mogul John McAfee be rather than driving him to apparent suicide, threatening to extradite him from his Spanish prison over issues related to taxation, which is theft. What’s crucial, for current purposes, is to remember that as outlandish a badboy as McAfee may have been, that pose should make no difference to whether he was allowed to live out his life as a free man. One’s sympathy for McAfee shouldn’t hinge on how much he could bench press or how many guns he owned, and it’s certainly not clear one’s sympathy for him should be increased if he really killed a man in Belize (even if one rumor, that he may have killed a man who had killed McAfee’s dogs, makes him sound a lot like John Wick).

I was the moderator of a libertarian debate panel that included McAfee during his 2016 quest for the Libertarian Party presidential nomination, and he was confronted by the stalker-like documentarian who shaped the TV narrative around McAfee’s days in Belize. Yet now as then, I recognize that the issues debated by that panel—taxes, regulation, war, laws against victimless crimes, the overall size of government—are more important in the long run than the specific outlandish characters who have weighed in on the topics. Let’s not forget that after the past few years of arguing about psychology, rhetoric, “winning,” wussiness, or sensitivity.

McAfee’s death arguably makes at least two people I’ve met who were driven to their deaths by government, since libertarian self-help author Peter McWilliams died back in 2000 in part due to being denied (vomiting-suppressing) medical marijuana after an arrest. He was gay and gentle-seeming and surely as deserving of freedom, and your sympathy, as McAfee. There are countless more government-caused deaths all around us every day, from causes ranging from the drug war to the military wars but including quieter ones from regulation-induced poverty as well. Horrible as both right-wing and left-wing statism are, the bones of many would-be travelers strewn across the Southern border are a reminder populism leaves innocent dead bodies behind as well, lest we think it the solution.

I’ve no interest in sorting those piles of the dead according to whether they were macho or wimpy, male or female, pale or swarthy. Government kills all kinds, and the real triumph would be getting rid of that particularly rabid top dog once and for all and letting everyone run free, whether pit bull, chihuahua, or mild-mannered St. Bernard.