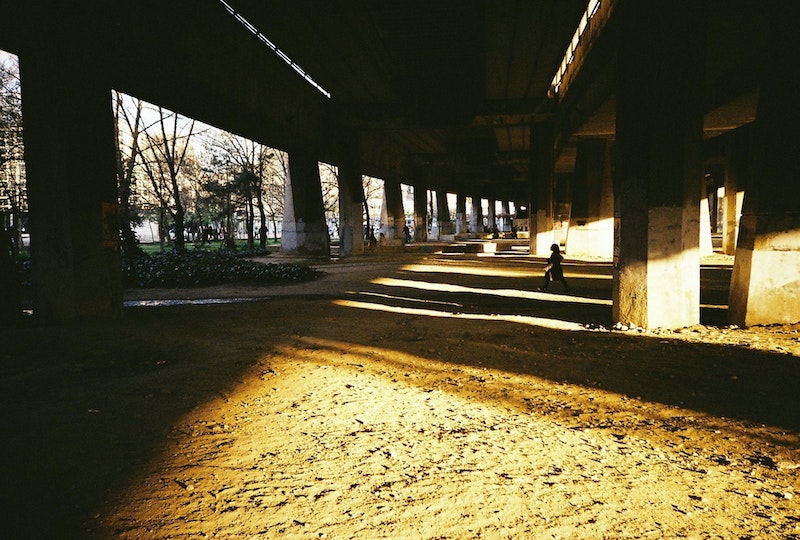 Mona Hatoum: The marbles made the floor hazardous, because you could slip on the glass balls and fall down.

Hatoum: Yes, but it is a very general feeling of menace, a sense of discomfort, also of suppression.

Lightfoot: In other words, a producer has to drive through forty minutes of downtown New York traffic, and I have to put four guys on a plane and fly 500 miles.

Hatoum: I wouldn't put it that broadly.

Lightfoot: And all of a sudden it came up to the last five minutes of the show and we were starting to wonder if we were going to get on and then all of a sudden this silly-ass producer comes running out and says you gotta change your last song, have you got something shorter for your second song.

Hatoum: I pictured women tearing their hair out from sheer rage.

Lightfoot: I know what you mean, I've lived in hotels for years. The only problem we have here is an enormous influence from the USA on all sides.

Lightfoot: Well, my throat hurts. I should be in bed.

Hatoum: At the same time, however, it is also an uncanny object: you hardly believe your eyes when you realize that this scarf is embroidered with human hair.

Lightfoot: I don't mean invaded or anything like that, just taken over.

Hatoum: I'm happy to take the money, too, but that's secondary.

Lightfoot: Not me. I believe.

Hatoum: In any case, issues like this can be associated with an everyday trauma that doesn't have to have anything to do with Palestine.