Sometimes It's Good to Take a Leap of Faith

How to beat the odds. 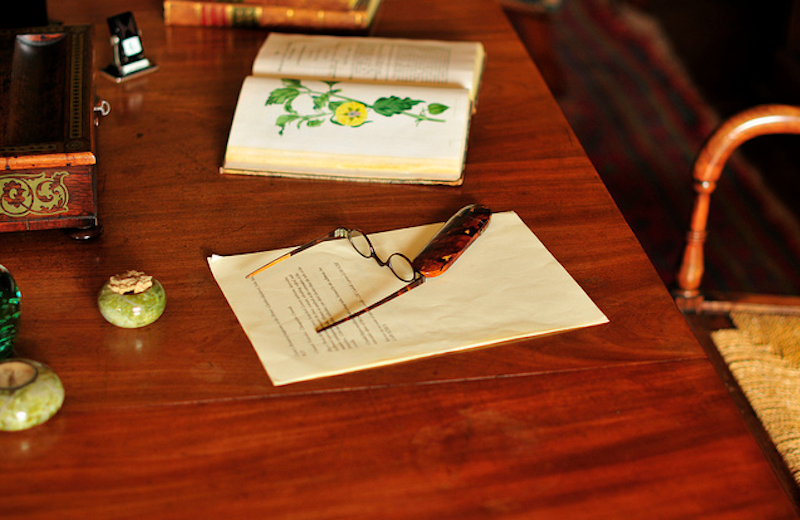 I’ve never been to Las Vegas. But I should go, since I usually beat the odds. The divorce rate in the U.S. hovers at about 50 percent, but after four years of marital separation, my husband and I have reunited. According to research by Ohio University’s sociologist Dmitry Tumin, 79 percent of married couples that separate get divorced. Of those findings he says, “We don’t observe any separations that end with the couple getting back together after a three-year period, so three years is the ‘point of no return.’” I guess that doesn’t apply to me.

Several years ago, I had a back injury. I spent months crawling from bed to bath on my hands and knees, unable to stand upright. Finally, the doctors at John Hopkins said, “no more.” They concurred that with several shattered discs, recovery was impossible. The only way out was surgery. The week before my scheduled operation, I hunkered down, intent on avoiding the knife and healing myself through faith. My biggest fear is anesthesia, so despite being an invalid for 60 days, I got out of bed the day before surgery, walked down the stairs and made myself some coffee. The doctors were astounded and insisted I come in for a look-see immediately. I’m not a gambler, but I know how to cash out when I’m ahead. Despite their repeated calls, I never did go back in and haven’t had any recurring pain.

Most recently, I sold my attractive and viable business. Much to my family and friends’ disapproval, I followed my passion: writing. The naysayers appeared from all sides. My mother offered to take me clothes shopping. Her biggest fear is not having new clothes. I pressed on and got a few writing gigs within months of my decision.

But what does beating the odds really mean? Statistically, it makes no sense. But in reality, I think it means having a leap of faith. Once we leap, we may feel suspended in mid-air. Of course, leaping doesn’t mean failing to look. It means being grounded in that fearless place in your imagination and your intuition. It takes whale balls to leap when the people who love you are against it, but fear makes bad decisions.

Some cartoon characters have umbrellas or parachutes that suddenly appear after a leap. They float easily to the Earth or slam dunk into the ground only to pop up slightly dazed.

The more leaps I take, the more I find ways of helping me land. The next time you’re standing on the edge of life’s precipice, take a deep breath and take a flying leap. Remember, even if you never leap, you may still crash.