I Don't Care That Much 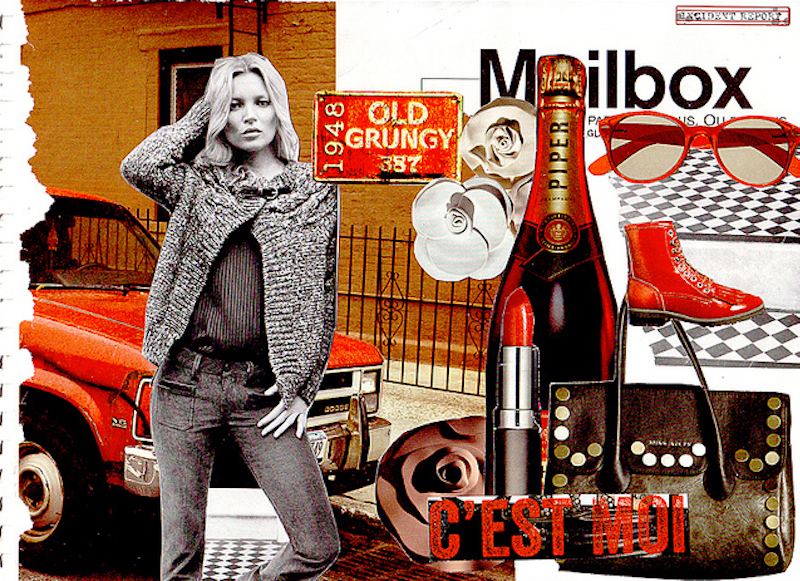 Robert Mapplethorpe: I don’t want to know those secrets, I don’t care that much. I don't care what somebody does to me. Even if there's an orgasm.

Blanco: I think that people thought there was so much hype in the beginning, but with each single, the hype is dissipating.

Mapplethorpe: And now I can, so I've gone back.

Blanco: It becomes so blurred.

Mapplethorpe: But what were you asking me?

Blanco: I think that someone a little bit younger needs to take the reigns as far as planning parties.

Mapplethorpe: I forget that it's photography. It’s between $16 and $18 per sandwich.

Blanco: If you're not wealthy, then you need to hustle.

Mapplethorpe: And when things break, it’s simpler to just get a new one. It's not healthy. Or sometimes people send me people.

Blanco: They're touring DJs and musicians. They are a very neglected community in America and they face discrimination at every turn.

Mapplethorpe: I felt sort of guilty about it.

Blanco: I just had an art show in Sweden.

Mapplethorpe: Some money comes from that, it adds up.

Blanco: I’m the only black transvestite that has been in Elle, Italian Vogue, or Interview.

Blanco: In a fashion sense or a cultural sense, that’s doing something.

Mapplethorpe: Well, yes. I don’t know if I’ve ever seen a colorized movie.

Blanco: I went to the Death Grips show last night, and so much of what they’re doing—it’s obviously their original blend of punk and hip-hop and noise and this and that—but they have this super aggressive drum and percussive craziness happening, and then I’ll hear a beat that will be super rap-rock influenced, or the thump of hip-hop.