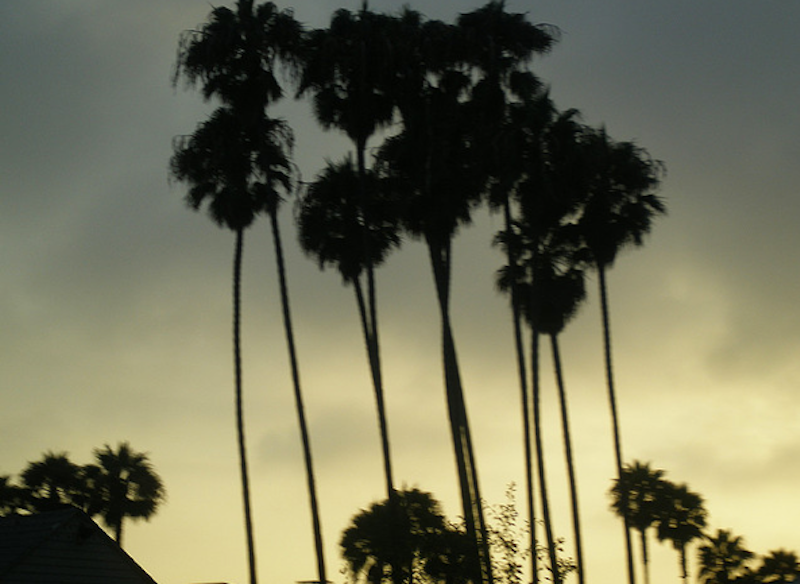 Ava Mendoza: I lived in LA, growing up. It's really intense.

Momus: I don't see too many Hollywood films. I am like a politician.

Mendoza: An early campy horror movie that’s sort of like making fun of itself but also scary.

Momus: I was pretty paranoid for a few months.

Momus: Everyone is so skinny.

Mendoza: We both worked at Pandora.

Momus: It is all cosmopolitan and global. It's a nice ghetto.

Mendoza: It’s like too aggro to smoke weed to.

Momus: Then they celebrate that in their exaggerated way.

Mendoza: It's super incestuous. I'm always listening to them.

Momus: She became exasperated. Everything changed.

Mendoza: When she moved down here we tried to find an excuse to work together somehow. People use their disadvantages as an advantage.