So I Used To Butch It 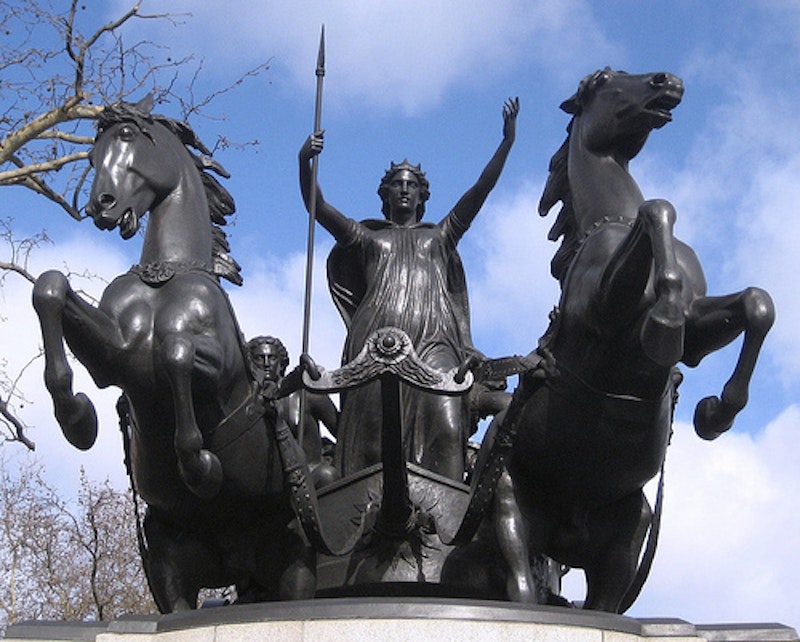 Mary Woronov: Who are you?

Mary Woronov: That film was great, with the young punk-rockers who find the alien monster and try to make friends with him.

Romney: He gets a lot of advice from a lot of different people.

Woronov: Strong and domineering, or lesbian, whatever. Because I was also angry.

Romney: And my boys were still quite emotional.

Woronov: So I used to butch it. I was like a guy. I’d pull the chair out for him, I’d light the cigarettes.

Romney: You know, I’ve been doing it for a long time, so it didn’t really feel like it was that different because that’s sort of been my role all along.

Woronov: Stalking around like a big cat or something. She’s a caricature. She’s crazy about power, she’s absolutely sexually deranged.

Woronov: Not only were we paid in drugs, but everybody was stoned.

Romney: Total strangers are always trying to help us.

Romney: You know, it felt great. I wasn’t nervous.

Woronov: The first part, where I sort of play somebody who is almost interested in consuming this woman, or perhaps biting her, that was fun. There was too much blood.