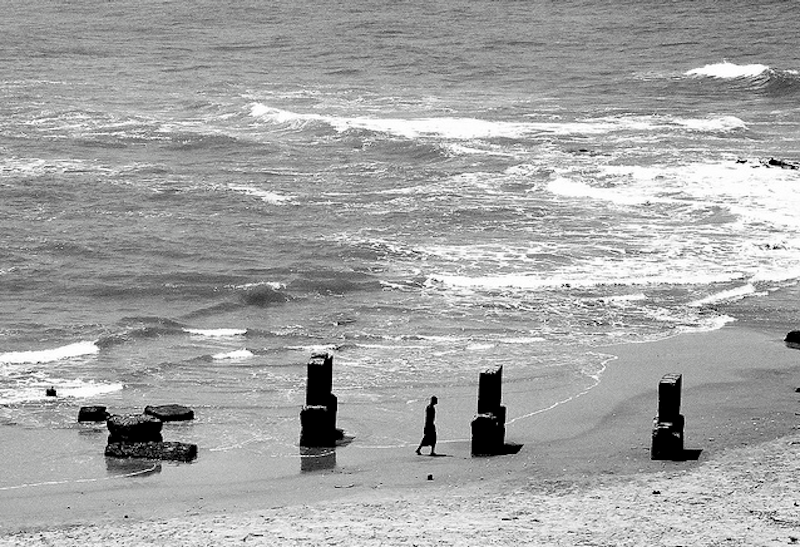 Rosenberg: Oh my God, that’s awful. But I think we’re the better for it. It was a good way for us to use the money.

Jones: I loved being a part of it.

Jones: Yeah, one was a slave; one was an indentured servant.

Rosenberg: Well, it’s difficult to talk about. But we have two beds, and we're just hanging out day after day just playing ping pong or chess, but we kind of talk about things, we cook, we take walks along the lake, we look at the stars.

Jones: We were farmers, and I spoke to the animals on the farm, you know: “jee-haw” and “swee-pig-pig” and “soo-cow” and “chick-chick-chick.

Rosenberg: My mouth drums. It sounds trite to say.

Rosenberg: There's usually backstabbing, but there was nothing but good will and kindness from everyone involved.

Jones: It started with reading my own poetry. It wasn’t well done in this country, and it allowed this country to be very dismissive of anything socialistic.