Self Care is for the Birds

MQ begins a new career as an Internet influencer and vlogger. 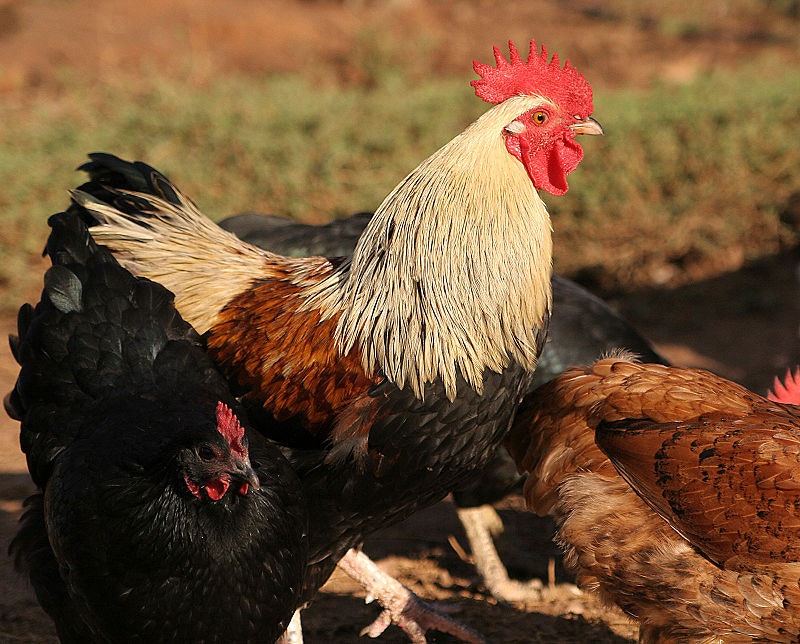 Recently I’ve gained a reputation as an “ice queen.” This is a sexist designation placed upon female-identifying creatures for exhibiting characteristics typically associated with masculine male-identifying creatures. I didn’t go to college, though I did teach briefly in the late-1960s in Berkeley—nevertheless I won’t bore you with more academic and teacherly jargon that’s only meant to exclude those less educated and less affluent from participating in necessary, valuable social discourse. “Social Justice Warrior” is a curious insult, suggesting that anyone that advocates for progressive social issues is a bad person, or at the very least annoying.

This is the pernicious influence of the right-wing as promulgated by YouTube and Reddit, where conspiracy theories—once a fun pastime typified by the always genial Art Bell and his show Coast to Coast AM—have become appointment viewing for Gen Z kids still in high school. I have no hope for future generations considering how much I’ve seen, how long I’ve lived, and how little has changed about our fundamental neuroses and anxieties interacting with each other in modern society. It’s just a constant dismantling of everything.

So I decided to reclaim the “ice queen” slur as my own. I’m an ice bitch—get used to it. During the Polar Vortex, I went out into the elements against my chicken husband’s advice and made videos of myself standing in the snow, sleet, and freezing rain talking about climate change but also more rigorously academic topics like I discussed above. It was an experiment, as all things are in the Internet age, and I plan on launching Monica’s Meteorology early next week. You’ll be able to follow me on YouTube, Twitter, Instagram, Pinterest, Tumblr, and Tinder (ooh la la!). Don’t get too excited, it’s cuffing season and I’m a happily married bird.

My husband Rooster was bitching about his hackle being chapped the other day, so I rubbed him down with my new custom creams. In addition to Monica’s Meteorology, I’ll be starting my own series of self-care videos. Yes, I’m taking a cue from hotshot Congresswoman AOC (hey honey), and I’m running with it. First of all, you’re going to need brushes, lots of them. A bird’s feathers must be properly maintained not only to disinfect and prevent diseases (we have many), but also to keep the color and sheen of your coat as bright as possible. Listen, even if you’re tied down—so to speak—you want to look good, and I get that.

Always dress like you’re single, because who looks good in a hoodie and sweatpants? No one. This is addressed to my husband, who hasn’t gotten out of his crusty blue bathrobe in nearly a week. Fine, he’s approaching deadline, but I have business too, and looking at him all harried and stoned and confused all the time has negative effects on my mental health. Anyway, I should save this material for my new career as a lifestyle guide. Stay warm! And remember: if someone says you’re ugly, they’re right. You just need to work on it.