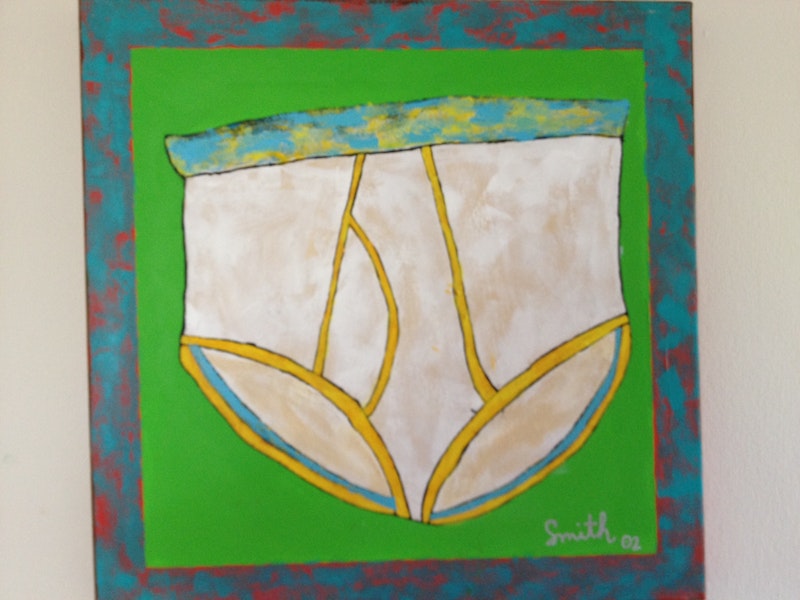 Long before Bill Clinton submitted to an MTV question about “boxers vs. briefs,” and, appallingly, answered it, the style of men’s undies (or drawers/draws) was a minor class distinction. Public school kids generally wore BVDs, Jockeys, Hanes or Fruit of the Loom briefs; prep schoolboys always dressed in boxers. Hippies often eschewed underwear altogether. The same generally applied in the white- collar/blue-collar employment divide. Five-packs of BVDs could be bought for a minimal charge; it wasn’t until the modern-day P.T. Barnum Calvin Klein got into the act that the tight-fitting undergarment achieved some pricey élan.